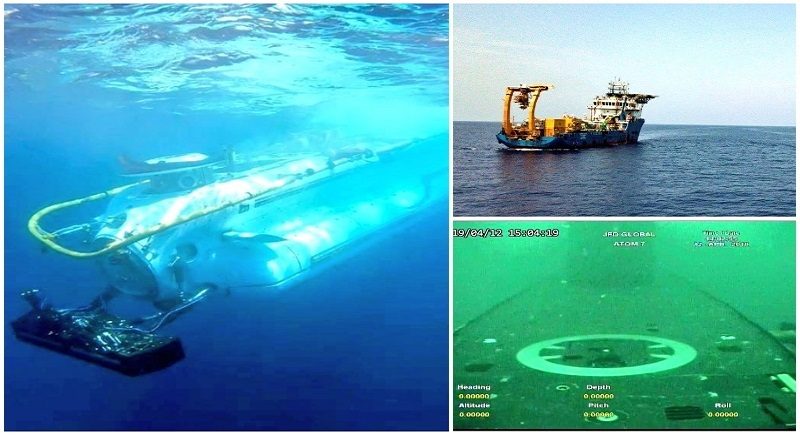 Exhibiting proficiency, the Indian Navy has successfully placed a streak of commendable achievements made so far. Adding another feather to its glorious cap, India announced that it successfully conducted the transfer of personnel from a submarine to Deep Submergence Rescue Vehicle (DSRV).

Interestingly, the DSRV, based in Visakhapatnam, undertook “live mating exercise” or the transfer of personnel on Sunday. The personnel were transferred to submarine, using DSRV, from INS Sindhudhvaj submarine which was the ‘Distressed Submarine” using DSRV.

A Navy statement said, “live mating exercise is a historic achievement towards DSRV integration into the Indian Navy and would pave the way for the Indian Navy to emerge as a Submarine Rescue Provider in the Indian Ocean region”.

In a tweet added by the Spokesperson of Navy, it said, “#IndianNavy Deep Submergence Rescue Vehicle (DSRV) based at Visakhapatnam undertook live mating exercise 02Jun19 incl personnel transfer from bottomed s/m #INSSindhudhvaj, simulating as a Distress Submarine to surface using the DSRV.”

It further added, “the submarine hatches, on which the mating was carried out, have been certified by the IN-Submarine Designer i.e. DND (SDG). This is also a skill that has been newly acquired by the Indian Navy.”

India had inducted DSRV last year, it is a small submarine used for rescue missions. Indian DSRV has the capability to rescue personnel from distressed submarines up to a depth of 650 metres. India plans to emerge as a centre of regional excellence for Submarine Rescue Services.

DSRV is already being used by the US, Australia, China, Japan, Singapore, UK, South Korea, Russia, France, Norway and Italy. 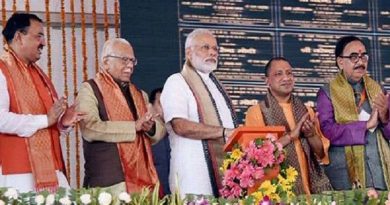 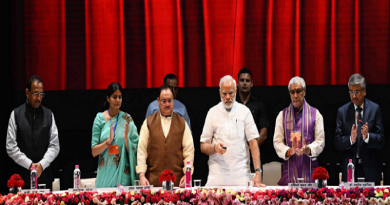 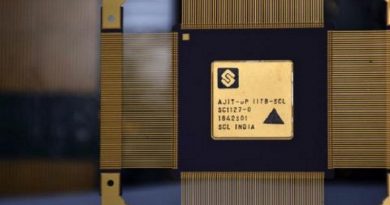