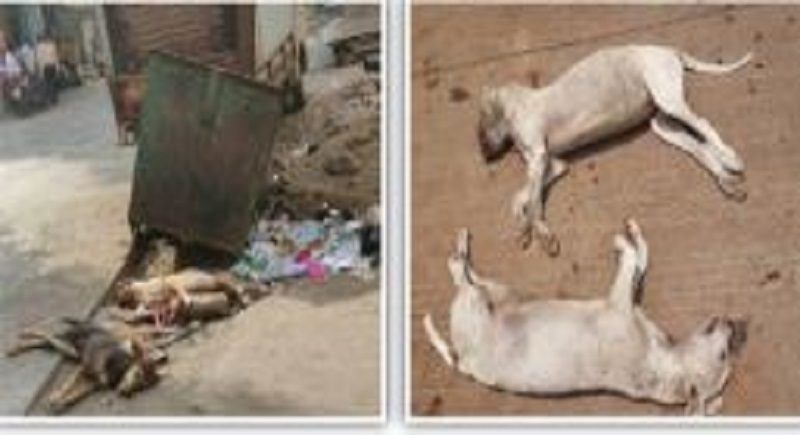 In the Amarnath city of Thane district, a very inhuman incident has occurred on Tuesday, giving poison by killing 18 eighteen unclaimed dogs and seven cats here. A dog is currently undergoing treatment at a local hospital. Shivaji Nagar police of Amarnath East has registered an FIR against unknown person.

The incident came to light on June 4, 2019 at 7:00 a.m. when these innocent animals were seen torturing on the streets. Someone informed Satyajit Burman, a member of social organization Amarnath Citizen Forum, about this painful incident on the phone, after which Satyajit Burman came to the spot with some of his colleagues, Where the situation was very pathetic.

Dogs and cats were craving there. Many died, one of them could be saved by taking a dog to the hospital. The police believe that there should be a group of thieves who came for Reiki. They were terrified by the barking of dogs and poisoned them by a certain special  kind of poision.

According to the police, after the post-mortem report, it will be revealed that the death of animals is due to the consumption of which poisonous substance. The police is trying to reach the accused through CCTV. Here Satyajit Burman of Amarnath Citizen Forum wrote a letter to the District collector and etc. and aware them about incident. He demanded investigation of this matter, and to take strict action against the culprits 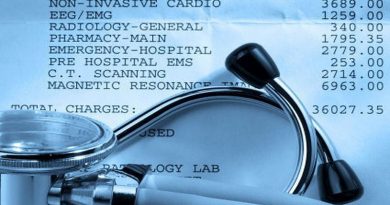 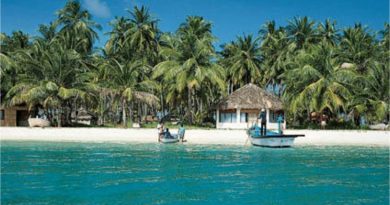 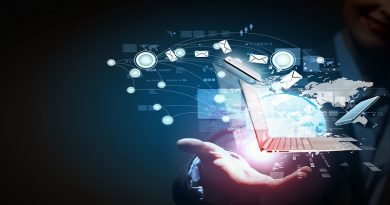