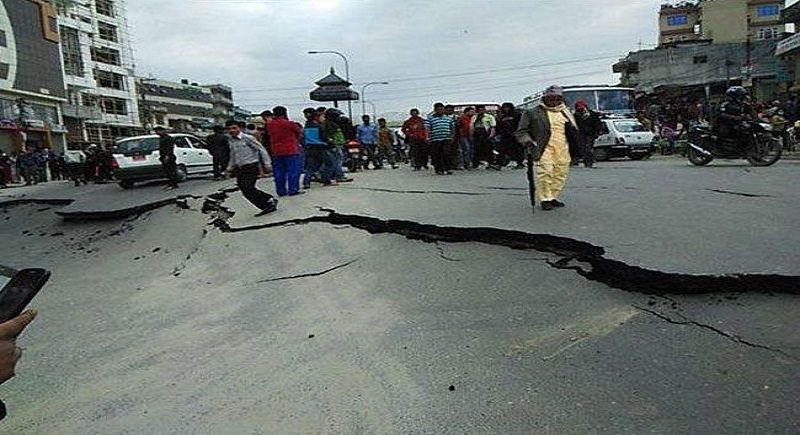 After the regions of Taiwan and Philippines getting severely affected by the natural calamity, disturbing the infrastructure and the public routine abide, now its India’s neighbouring nation Nepal suffering an earthquake with a magnitude of 4.8 on the Richter Scale. The calamity hit the capital city of Nepal early in the morning on Monday.

According to the National Emergency Operation Centre, Nepal, earthquakes with magnitudes of 5.2 and 4.3 also hit Naubise village in Dhading district at 6:29 am and 6:40 am respectively, today.

Reportedly, there are no serious damage or casualties, so far. The estimated population that felt the temblor is 2.9 million people, some saying, “It was strong..!”, while others claiming it to be notably significant, waking them up in the form of a worst alarm.

The three quakes come a day before Nepal marks four years of the devastating earthquake that claimed more than 8,000 lives and injured more than 20,000 on April 25, 2015. 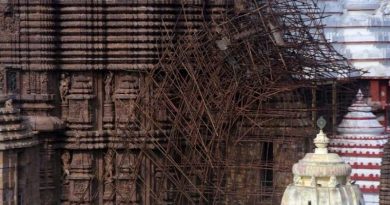 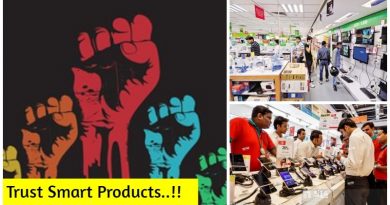 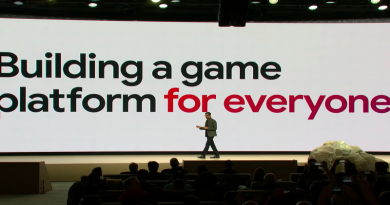