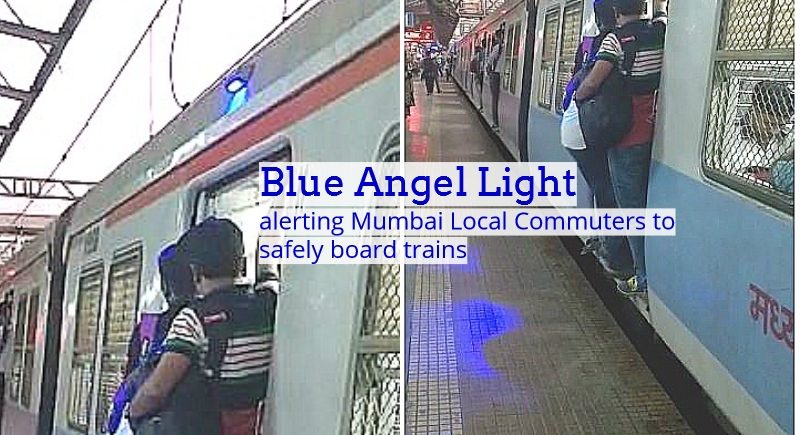 The Mumbai Railways is abiding by the tag it has received, ‘the Lifeline of Mumbai’, is living up to what it has promised. Giving lifeline to the people travelling, the Mumbai locals in their innovative trials have installed blue light visual indicators which will act as one more indicators for the Mumbaikars, not to risk their lives and wait for another local, for reaching their homes and destinations safe.

In their innovative methods of safety for the commuters, the Central Railway have installed blue light visual indicator just above the entrance of one EMU coach for guiding the commuters not to board the running train, at the last moment. The blue light indicator will act as indication for the commuters when to stop boarding the train before it becomes unsafe. It also draws a boundary on the platform which is the minimum clearance level for commuters to avoid accidents while the train is in motion.

The Visual Indicator emits a beam of light over the entrance area, when train starts, taking connection from the Guard who gives the beat to start the train. This will help the commuter to be alerted and warned of the forthcoming danger of being too close to the train on the platform, thereby guiding him or her to back off from the train. This device will definitely act as a psychological barrier from boarding the moving train and also as a deterrent to the people, not to board the running train.

The visuals indicators installed by the Central Railway would monitor the performance of the new blue light visual indicator and based on the outcome and the commuter feedback, a decision would be taken on installation of Visual Indicators on more coaches and rakes of Mumbai Suburban Locals.

Indian Railways in past years have changed considerably with inventing innovative techniques on curbing and avoiding accidents. The safety and security of the people have been a top priority and likewise the casualty figures have also gone down. In 2016-17, 607 people were injured or killed in train accidents, in 2017-2018, the number stood at 254. While derailments have come down from 78 in 2016-2017 to 54 in 2017-2018, accidents at level crossings stood at 13 in 2017-2018 as compared to 30 the previous year. 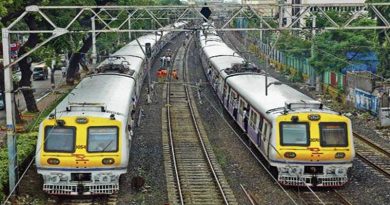 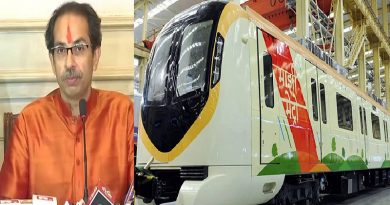 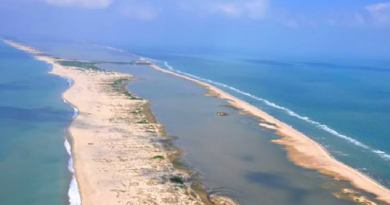