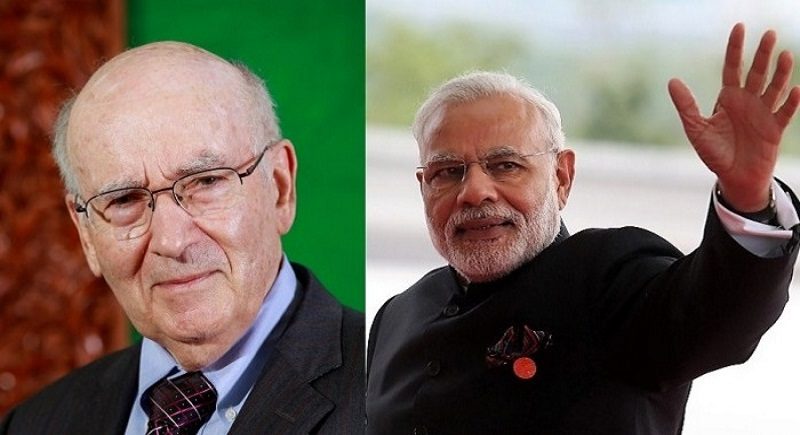 The Jibe started by Rahul Gandhi about the “Philip Kotler First-Ever Presidential Awards” on Twitter with, “In fact, it so famous it has no jury, has never given out before”, was stopped by Philip Kotler Himself with the appreciation of PM Modi for his achievements.

On Monday, Narendra Modi was honored by “Philip Kotler first ever award Presidential Awards”, and Twitter gets busy with the wishes and greetings from all over the country.

This appreciation became a pain in the stomach for some people and they started ludicrous jibe about this award.

The leader of the opposition party, Rahul Gandhi tweeted, “ I want to congratulate our PM, on winning the world famous ‘Kotler Presidential Award”! in fact, it is so famous it has no jury, has never been given out before and is backed by an unheard of Aligarh company,”, he even mentioned in Tweet that, the event partners of this are “Patanjali” and “Republic TV.”

With this tweet, the anti-BJP pack started to tweet on this line and started to ask a question about the credibility of the award.

The Wire website carried an article that poured cold water at the award cunningly, that the award was of no significance and perhaps not even officially associated with Philip Kotler.

With this article, Rahul Gandhi and friends in a bid to downplay the award received by Narendra Modi.

They started to express doubt about the award. But all this created vagueness was short lived as Philip Kotler himself congratulate Modi for the award.

He added, “I congratulate Mr. Narendra Modi for being conferred the first ever Philip Kotler Presidential Award. He has been selected for his outstanding leadership & selfless service towards India, combined with his tireless energy…

This is not the first time Philip Kotler praised Narendra Modi, Philip Kotler appreciated Modi after taking control of office in the words, “Prime Minister of India was like a breath of fresh air.” 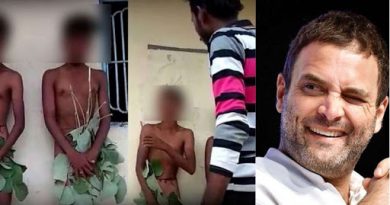 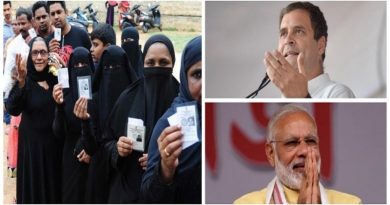 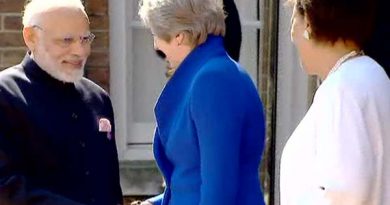