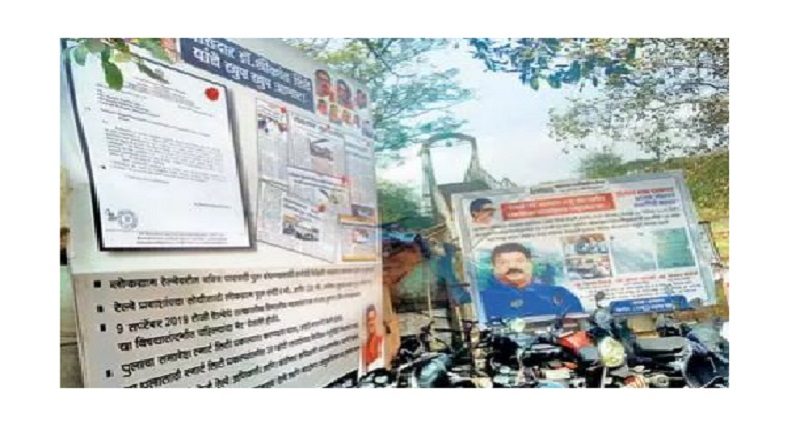 Kalyan: Shiv Sena MP Dr. Shrikant Shinde and MNS MLA Raju Patil are reluctant to take credit for the money sanctioned for a new foot over-bridge (FOB) in Kalyan (East), a party supporter. The old Lokgram bridge which was closed last year. Construction of the new bridge is yet to begin.

Several posters of both parties have appeared in and around Lokgram, as they see politicians fighting for credit, while there is no sign of a new bridge. If sources are to be believed, the first poster was put up by MNS workers. It spoke of the efforts made for the bridge and the promise made for the construction of a new bridge while campaigning for elections.

In March 2019, the Central Railway closed the 28-year-old bridge for pedestrians after being declared unsafe based on an IIT-Bombay audit report. The new bridge is to be 6 meters wide and 320 meters long with an escalator, parking area, and ticket window. It will be built under the Smart City parameters and will be completed within 2-3 years.

The bridge connected Lokgram to platform six of Kalyan station. Over 1 lakh pedestrians like Lokgram, Haji Malang, Pisawali, Chakkinaka were affected by the closure of the bridge. 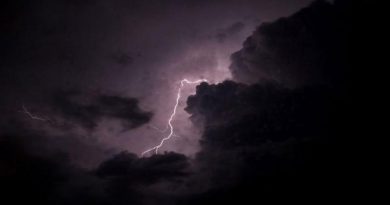 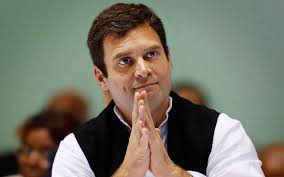 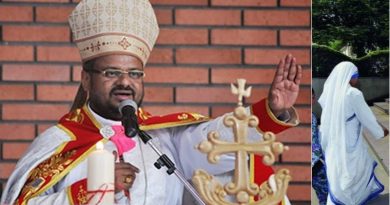