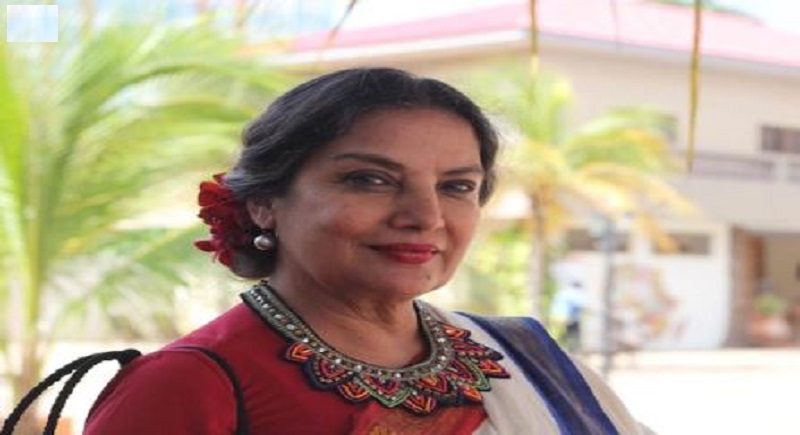 Actress Shabana Azmi and another man were injured in an accident on the Mumbai-Pune Expressway in Raigad district of Maharashtra on Saturday, Police said.

A police officer said Azmi was rushed to MGM Hospital in Navi Mumbai and was told to be out of danger. Javed Akhtar, her husband, and lyricist traveling with him fled.

Raigad Superintendent of Police Anil Parskar said the incident occurred near Khalapur, 60 km from Mumbai when a Tata Safari car in which they were going to Pune entered a truck.

A local police officer said that the car driver was apparently trying to overtake another vehicle and got into the truck. Another person who was traveling in the car suffered minor injuries, he said. He has not been identified yet. 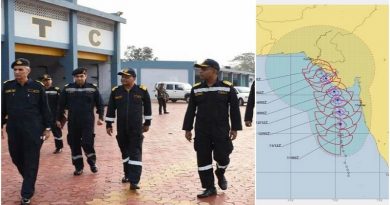 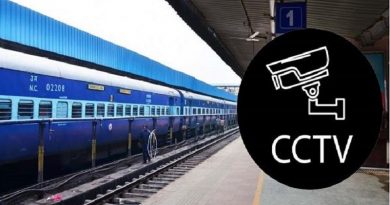 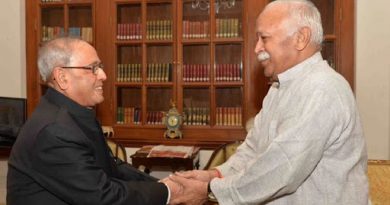