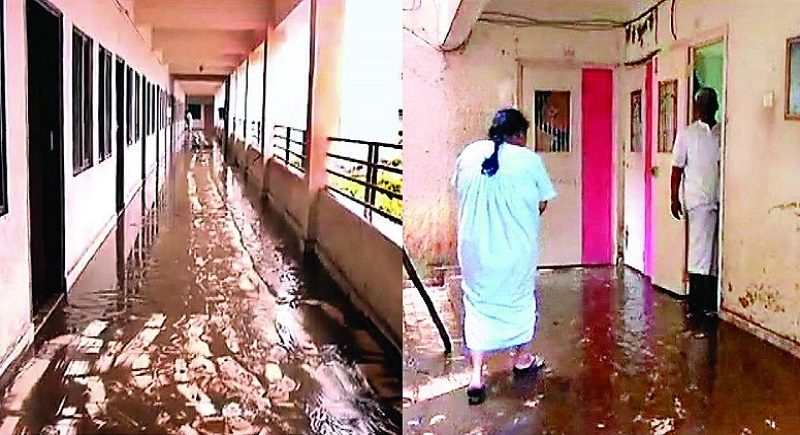 Reviewing the damage caused to the houses citing last week’s flood in Mumbai and around areas, the Maharashtra state government has decided to provide adequate compensation to the people from Kalyan and Badlapur towns whose houses were damaged.

Government will give financial assistance to families affected due to rains & floods in Badlapur and will amend 2005 GR to give more assistance: CM Devendra Fadnavis pic.twitter.com/Tz446Pxl0K

“Heavy rains on July 26-27 had caused flooding and wreaked havoc in Kalyan and Badlapur towns of Thane district. The government will undertake a survey of damage caused to the houses and give adequate compensation to the affected people in these towns”, said CM Devendra Fadnavis at a function in Murbad on Tuesday.

Participating in a number of functions in Murbad, the state CM said that the government would soon make available to the Centre its share of 50 per cent of the cost of the proposed Kalyan-Murbad railway line. Amidst heavy downpour, he inaugurated an equestrian statue of Chhatrapati Shivaji Maharaj.

“Last week’s flood caused a lot of damage. Since 2005, a compensation of Rs 5,000 was being given for each of the dwelling damaged in floods or rains. The government will definitely consider giving substantial compensation for the damage. In addition, funds will be made available for repair of roads damaged in the flood in Kalyan and Badlapur”, he added. 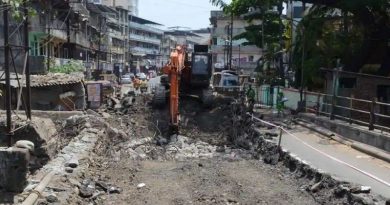 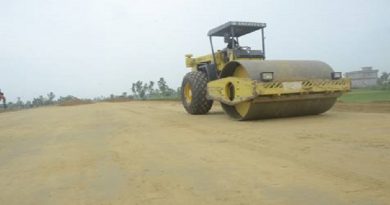 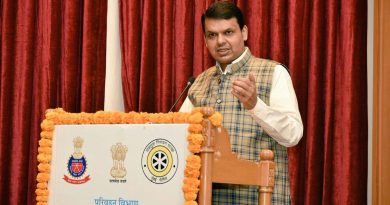