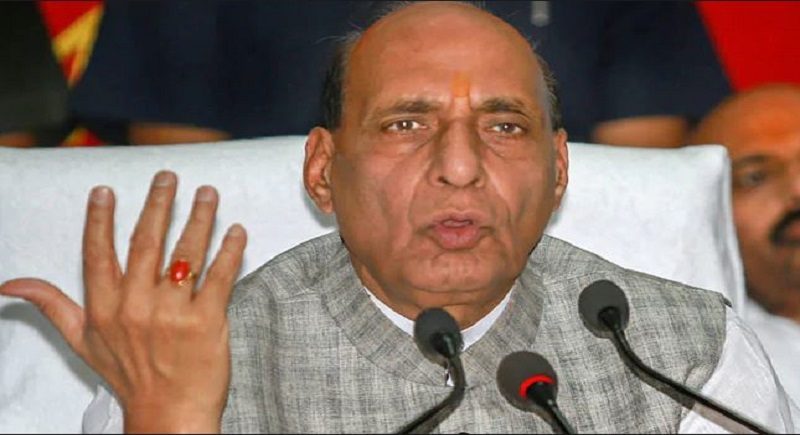 The  Ministry of Road Transport and Highways  is all set to launch the 30th National Road Safety Week from tomorrow, with a host of initiatives planned for generating awareness and sensitizing people about safe road usage. In  an event at Gandhi and Darshan Samiti, Rajghat, New Delhi,  Union Home Minister Rajnath Singh, External Affairs Minister Smt Sushma Swaraj and Minister for Road Transport & Highways, Shipping and Water Resources, River Development and Ganga Rejuvenation Nitin Gadkari will flag off a motor car rally to commemorate the 150th Birth Anniversary of Mahatma Gandhi. Minister of State for Road Transport and Highways, Shipping, Chemical and Fertilizer Mansukh L Mandavia will also be present on the occasion. The rally will travel through places historically associated with Gandhiji, both in India, as well as in Bangladesh and Myanmar, and will pass through Sabarmati, Porbandar, Dandi, Yerwada, Sewagram, Jabalpur, Lucknow, Gorakhpur, ChauriChaura, Champaran, Shantiniketan and Kolkata in India before travelling to Dhaka in Bangladesh. It will conclude at Yangon in Myanmar on the 24th of February, covering a total distance of 7250 km. The rally  is part of the year long celebrations to commemorate the 150th year of Mahatma Gandhi in India and across the globe, initiated by Government of India on 2nd October last year. It will take up advocacy on Road Safety concerns along the route .

Apart from the rally, tomorrow’s event will also see the  launch of  Dash Board for Road Accident Data of India and its states. The Society of Indian Automobile Industry will also declare 2019 as the Year of Road Safety on the occasion, to underline its commitment and support for promoting safety on Indian roads.

The occasion will also see initiatives being taken to involve people in promoting the cause of road safety. AmartraChitra Katha will release a set  of comic books on road safety that it has published. This is aimed at creating awareness on the issue among children in an informal format that they  can relate to.

The Indian Road Safety Campaign  of IIT Delhi will launch an Inter Collegiate competition on the issue. In addition to this, letters will be issued to 135 NGOs for conducting road safety programmes.

In addition to the above, Retro Reflective Stickers on Sadak Suraksha JeevanRaksha will be launched on the occasion. These will be put on vehicles to improve their conspicuity. 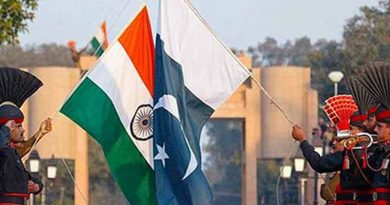 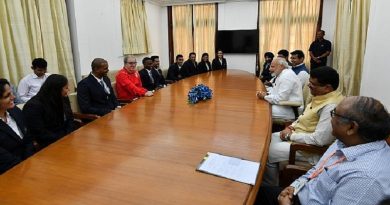 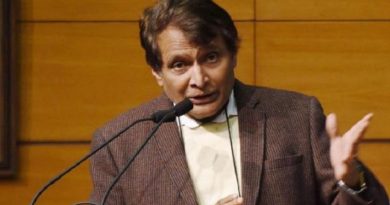