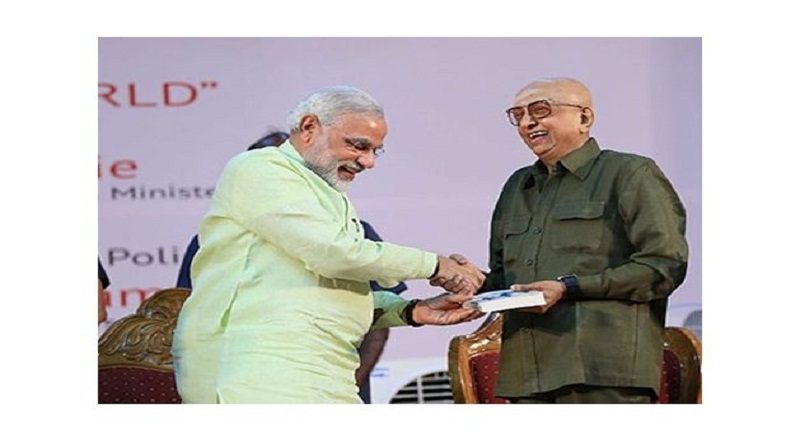 Remembering Cho Ramaswamy, the founder of Thuglak, Modi said, “I also pay my tributes to the fearless and phenomenal Cho Ramaswamy, who nurtured Thuglak and took it to new heights.”

Modi humbly admitted that he would not be able to attend the anniversary celebrations of Thuglak but requested readers to send their questions for the upcoming issue.

“I request the readers to send me their questions, which I would be glad to answer in the next issue.” He wrote. 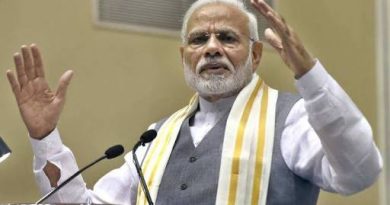 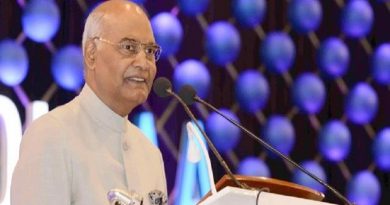 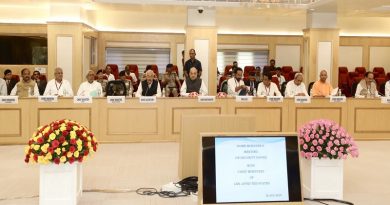