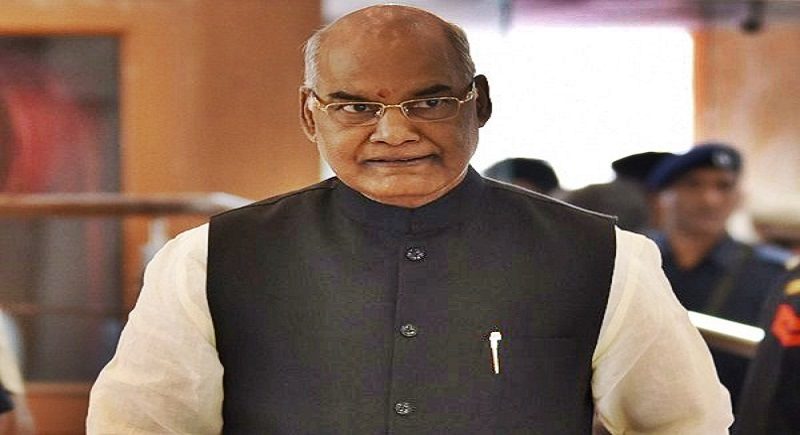 The President of India, Ram Nath Kovind, graced and addressed the closing ceremony of the Fourth Agri Leadership Summit, organised by the government of Haryana, in Ganaur, Sonipat, today (February 17, 2019). He also presented the Haryana Kisaan Ratna Puraskaar and the Haryana Krishi Ratna Puraskaar.

Speaking on the occasion, the President said that, “Three days ago, some of our brave jawans lost their lives in a terrorist attack in Jammu and Kashmir. Along with every Indian, I condemn this heinous crime. The entire country is in mourning with the bereaved families. On behalf of the country, I express gratitude towards our brave soldiers and security personnel.”

The President noted that the people and government of Haryana were making efforts for the overall development of the state, including in enhancing ease of doing business and improving social indicators such as the child sex ratio. Adoption of modern, 21st century technologies in agriculture was part of this process. Farmers, the President said, would benefit from such collaborations. He called for locating farming in a wider entrepreneurial context, and linking traditional farming to the agricultural value chain.

The President also appreciated that farmers in Haryana, with help from the state government, were adopting new methods to manage stubble and crop residue. He expressed confidence that farmers would help find a solution to the problem of pollution emanating from stubble burning. 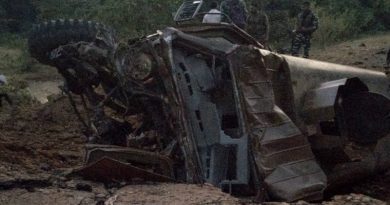 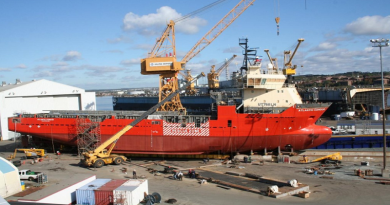 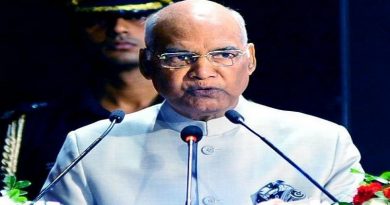