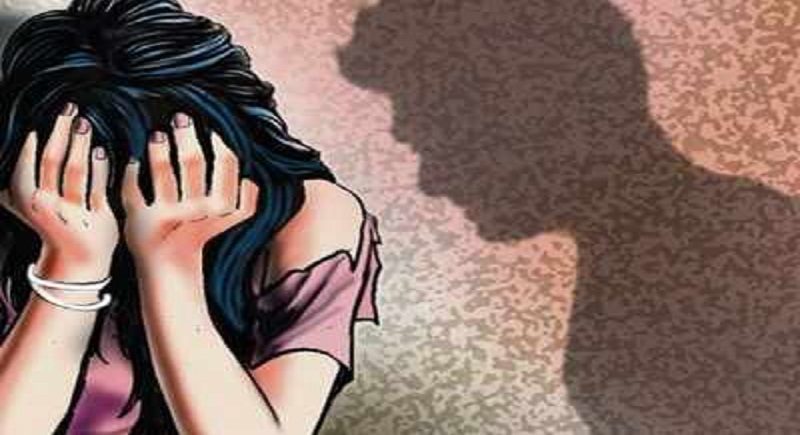 A model-cum-TV actress filed a complaint at the Oshiwara police station in suburban Mumbai, accusing a pilot of raping her on the pretext of marriage. In her statement to the police, the actress alleged that she met the accused, on a matrimonial site last year.

“The pilot had promised to marry her and told her that he would take her to meet his parents in Bhopal. The duo used to chat on social media platforms,” a police official said.

Around 10 days ago, he called up the woman and expressed a desire to meet and also see her residence.

The actress, who resides alone in Mumbai, agreed and called the alone at his place, where the accused allegedly raped her.”

Later, the accused reassured the victim that he will talk to his parents about their marriage but never kept his words.

Disappointed with his behaviour, the TV actress lodged the complaint, the official said, adding further investigation is underway. 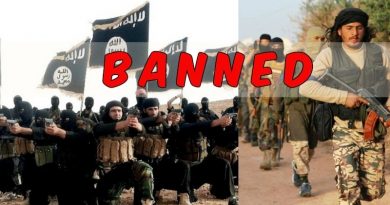 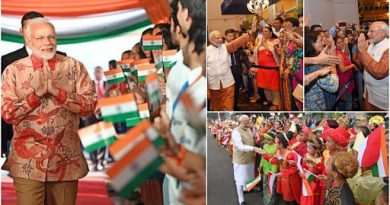 Down to earth and friendly as ever, PM Modi presents corruption free and citizen centric India for Indian diaspora in Jakarta 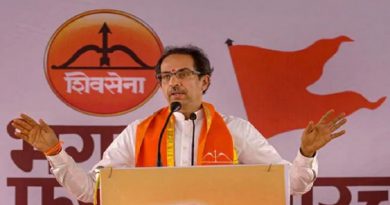