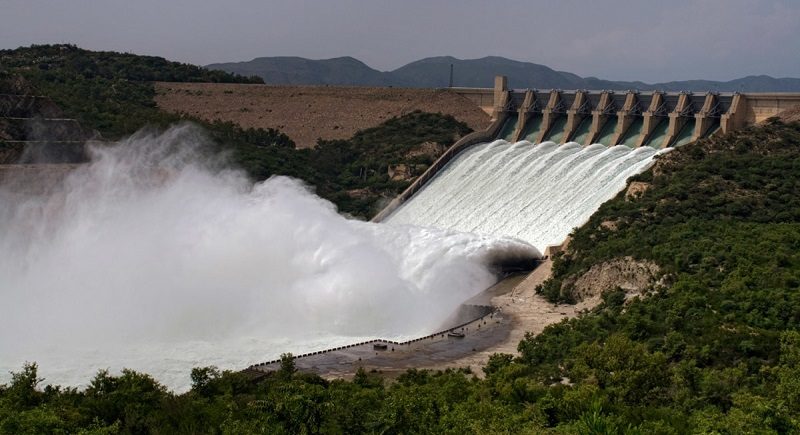 With mounting tensions between India and Pakistan, the neighbouring country has deliberately crossed limits to aggravate the unnecessary chaos by interfering in India’s internal matter of Jammu and Kashmir. As Pakistan tried petty things to show its anger, likewise India retaliated by showing it the right way. In a new attempt, Mumbai Union water resources minister Gajendra Singh Shekhawat has said the government has begun the process of stopping the waters from the Himalayan rivers flowing into Pakistan without violating Indus Water Treaty.

After the dastardly Pulwama attack, the Indo-Pak relations dived further after the government scrapped the Articles 370 and 35A that gave special rights to Jammu & Kashmir on August 5 following which Islamabad recalled its ambassador. Following the development in J&K, Islamabad has also accused New Delhi of waging a ‘fifth-generation warfare’, and said the latter had failed to inform it about the release of dam waters into the Sutlej leading to floods across Pakistan.

The minister also said dams are built not only to generate electricity but also for use in the lean season. The Indus Water Treaty of September 1960 lays down the rules for sharing the waters from the Indus and its tributaries that flow through both the countries.

The treaty vests the control of the Beas, the Ravi and the Sutlej with India, while Pakistan controls the Indus, the Chenab and the Jhelum. Since Pakistani rivers receive more waters from India, the treaty allows India to use the Indus, the Chenab and the Jhelum waters for limited irrigation and unlimited use for power generation, domestic, industrial and non-consumptive use like navigation, fisheries while laying down the precise regulations for India to build projects. 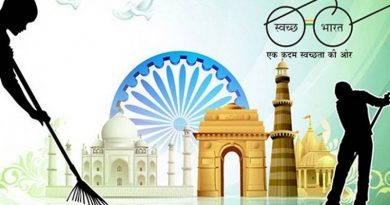 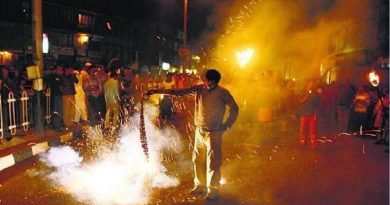 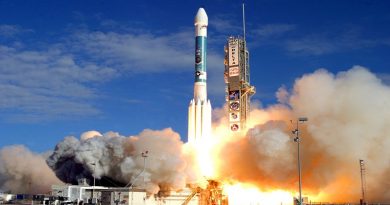