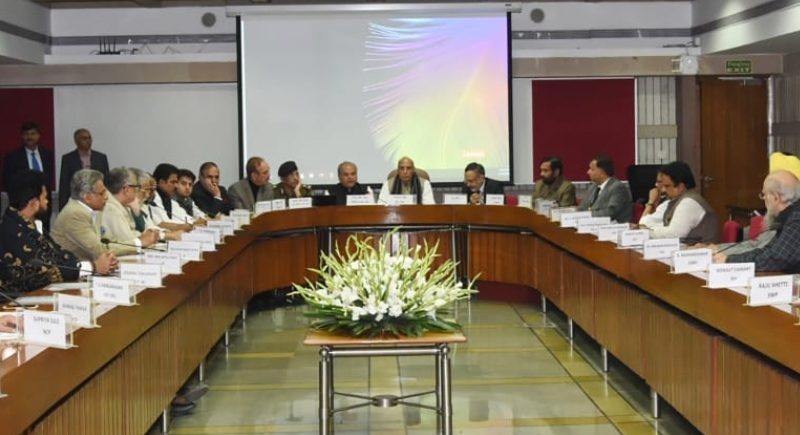 The entire nation is boiling in anger with a zest to teach the perpetrators a lesson of messing with India. With continuous warning to Pakistan in taking off hands from terrorism, the country seems to give it a deaf ear and now will have to pay a price for sponsoring terrorism.

An All Party Meeting was held by the Union Minister of Home Affairs Rajnath Singh after visiting Srinagar and inspecting the Pulwama Attack area on Friday. The All Party Meeting passed a resolution strongly condemning the dastardly terror act at Pulwama on Feb 14. Together in one voice against terrorism, the all party meeting called by government passed a resolution condemning terrorism in all forms and the support being given to it from across the border.

Political parties on Saturday put up a united face and expressed India’s determination to fight terrorism following the Pulwama terror attack, underlining their solidarity with security forces for defending the country’s unity and integrity.

The resolution highlighted the points that condemned the heinous act of terror attack on the CRPF jawans on February 14 where 40 jawans were martyred. The entire nation stands strong with the families of the martyrs and prays for speedy recovery of those brave hearts injured. The all party meeting condemned terrorism in all forms and the support being given to it from across the border.

PM Narendra Modi told the decision which everyone was eager to listen. PM Modi firmly said that the Security forces have been given full freedom to retaliate against the cowardly attack. PM Modi assured his fellow Indians that those behind this attack, the perpetrators of this attack will be punished. “The anger that is seething in the nation after the attack, the people’s blood is boiling, I understand it”, said Modi anticipating the peoples outcry against terrorism. 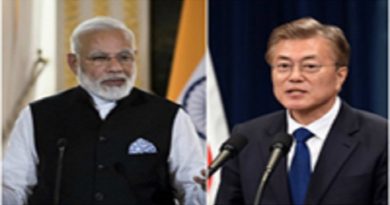 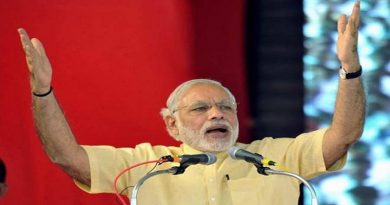 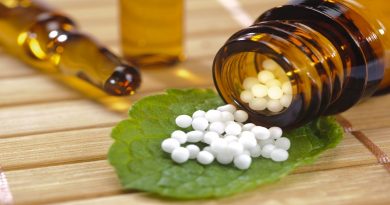