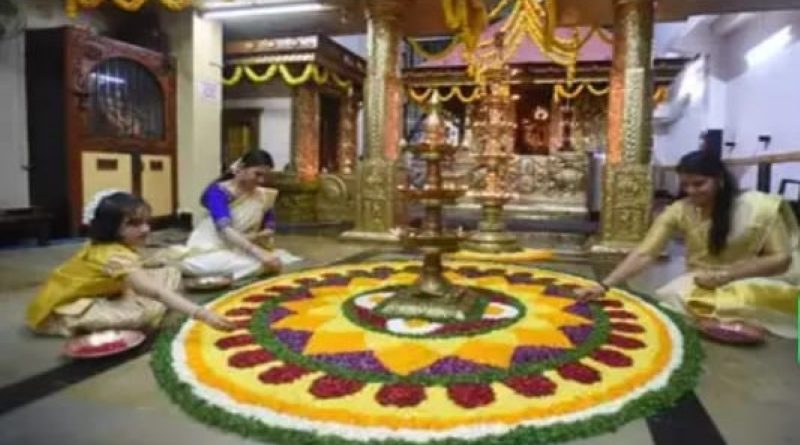 Malayalee women dressed in classic white sari with gold border and men in traditional wear will accentuate the sights of the harvest festival of Onam on Thursday. Prayer and worship is followed by the traditional multi-course feast called Onamsadhya. Malayalees of all faiths celebrate the annual ‘homecoming’ of the benevolent mythological King Mahabali this day.

Commuters at CSMT railway station are compelled to halt in their tracks by the large 650 sq ft floral rangoli or ‘pookalam’ created outside the motormen and station master’s chamber by the All Mumbai Malayali Association (AMMA) each year since 2015. It is a popular selfie point. Approximately 800 people see the rangoli each minute, estimates AMMA.

Wednesday night, AMMA president Jojo Thomas and 40 members were busy cutting heaps of marigold blossoms in four colours, roses, lilies, green leaves and ferns purchased from Dadar, Vasai Virar and other flower markets. “We are waiting at the station but since commuters are bunched inside due to heavy rain, we will start laying the rangoli later at night. The pookalam will be ready by 7.00am Thursday to welcome the first rush of commuters,” said Thomas. The Bombay Keraleeya Samaj with 3,500 members citywide will have the Onam Sadya preceded by cultural dance and music by members’ families on Sunday September 18 in an auditorium at Matunga, said secretary Vinod Nair. Matunga resident KA Vishwanathan said that after an interval of three years, Chembur restaurant Mani’s will serve the sit-down Onamsadya on plantain leaves. “Last year due to restrictions it was a takeaway system,” he said. 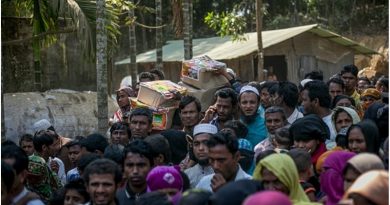 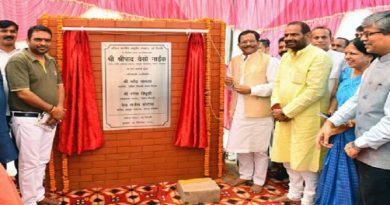 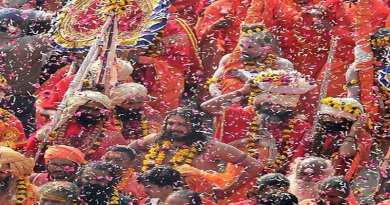