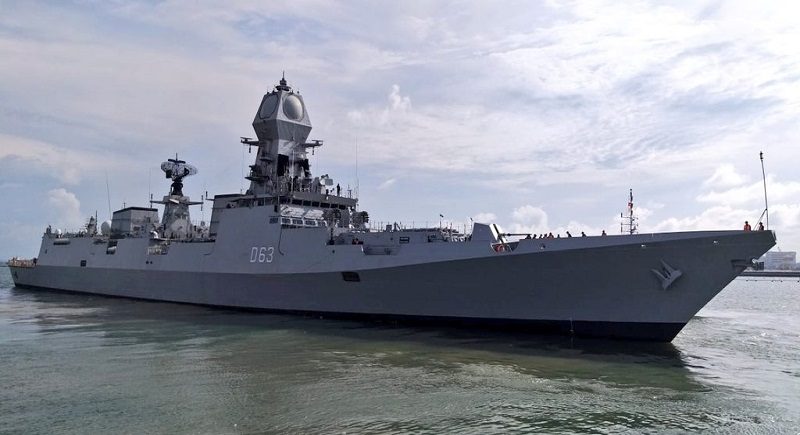 On successful completion of IMDEX 19, IN ships Kolkata and Shakti are continuing their stay at Singapore to participate in the annual Singapore India Maritime Bilateral Exercise SIMBEX-2019 scheduled till May 22.

In a statement, the Indian Navy said, various maritime combat exercises such as firing on aerial or surface targets, advanced aerial tracking, coordinated targeting exercises and tactical exercises on the surface or air scenarios is being conducted during the exercise.

The forces of India and Singapore share robust military ties. The South China Sea waters, which are claimed by many littoral states, have been witnessing muscling in of the Chinese navy. Over the years SIMBEX has stood the test of time in demonstrating the nation’s commitment to enhance maritime cooperation between the two navies and bolster bonds of friendship between the two countries.

READ:- Three members of the same family died, after drowning in dam near Talegaon in Pune district

Over the years SIMBEX has stood the test of time in demonstrating the nation’s commitment to enhance maritime cooperation between the two navies and bolster bonds of friendship between the two countries. For SIMBEX 19, the IN has deployed its finest assets for with an aim to strengthen mutual trust, enhance interoperability, and build greater synergy to address common maritime concerns among both navies.

READ:- Those who read Gandhi well, should read once Godse too

SIMBEX 19 would also conclude the two month long deployment of IN ships Kolkata and Shakti to South and East China Seas which is aimed at extending the bridges of friendship through enhanced cultural, economic and maritime interactions with countries of east and south-east asia. IN ships’ participation in International Fleet Review (IFR) at Qingdao, China as part of PLA (Navy) 70th anniversary celebrations and ADMM-plus MS FTX also reflects the government of India’s ‘Act East’ policy and the Indian Navy’s efforts to “unite nations through the oceans”. 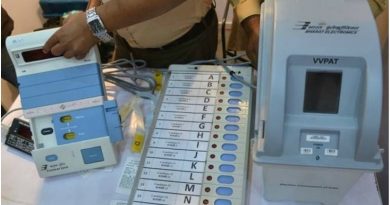 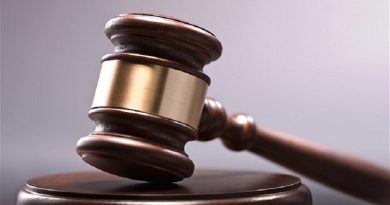 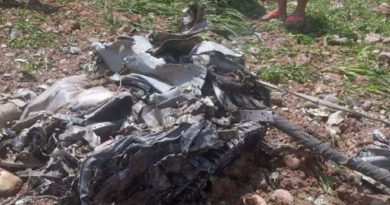