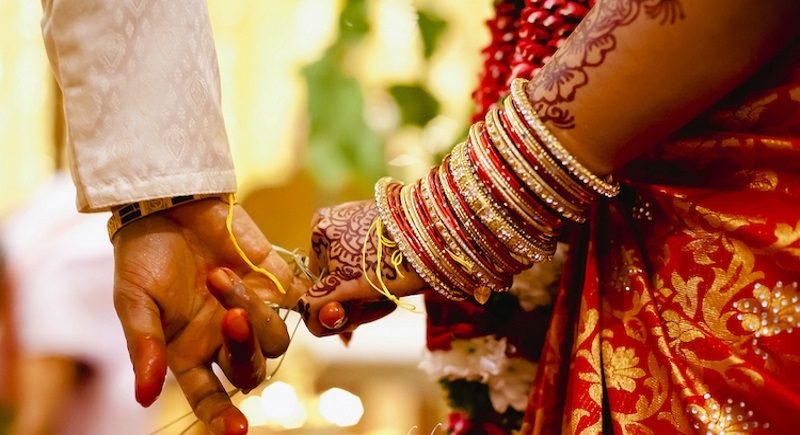 On Monday, Sushma Swaraj introduced revolutionary Bill on Registration of Marriage of Non-Resident of India in Rajya Sabha. The objective of Bill is to create more accountability and offer more protection against the exploitation of Indian women in their NRI spouses.

This bill envisions registration of Marriages by Non- Resident Indians; Amendment of the passports ACT 1967 and Amendment to the Code of Criminal Procedure 1973.

According to the provisions of the Bill, the compulsory registration of marriage within thirty days of marriage in India or abroad would provide better enforcement of rights of the deserted spouse under various family laws. Similarly, the Amendment to the Passport Act would empower the Passport Authority to impound or revoke the passport of NRI, if it is brought to his notice that the NRI has not registered his marriage within 30 days from the date of marriage.

The Amendments to CrPC, 1973 would empower the Courts for the issuance of summons, warrants through the specially designated website of the Ministry of External Affairs. It also provides provisions for attachment of properties belonging to the NRI, if he does not appear before the Court and is declared as Proclaimed Offender by the Court.

The bill introduced because of the Ministry of External Affairs received numerous complaints from Indian nationals mostly Indian women harassed or abandoned by their NRI husbands. 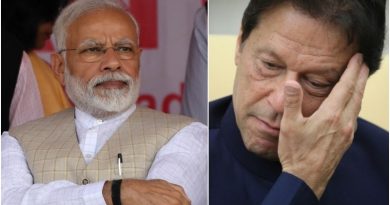 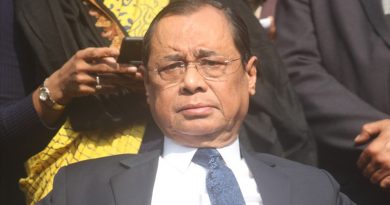 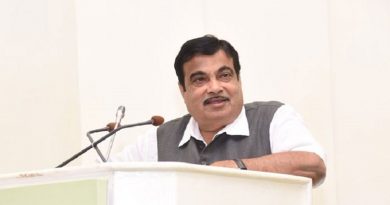