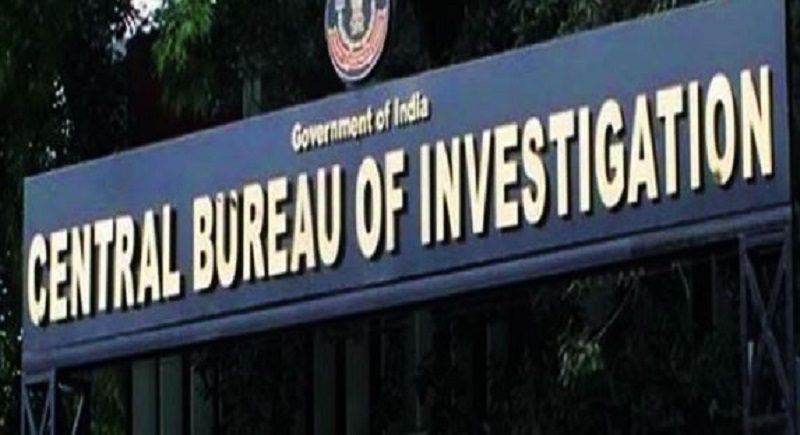 CBI has registered a case against three Inspectors, all working at Investigation Unit-1, Income Tax Department, Ballard Pier, Mumbai on the allegations that the accused demanded undue advantage of Rs. 15 Lakh for helping the complainant in the investigation being conducted by the Income Tax Authorities.

CBI laid a trap and caught two Inspectors of Income Tax while accepting the bribe of Rs.10 Lakh and Rs. 5 Lakh respectively from the complainant. CBI incidentally nabbed one of the said accused while he was running away at the time of his apprehension.

Searches at two places in Mumbai and one place in Delhi at the residential & office premises of accused are being conducted. This led to recovery of cash of Rs. 7 Lakh(approx) and incriminating documents relating to investment in commercial & residential properties from one of the accused.

Both the arrested accused are being produced today in the Special Court for CBI Cases, Mumbai. 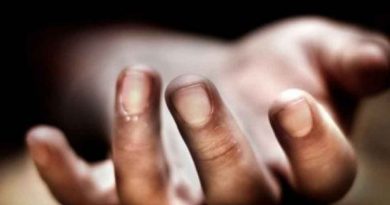 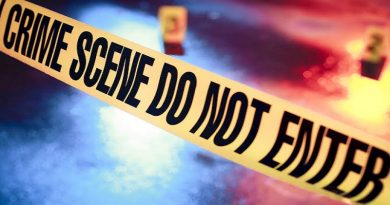 Sangli; Five killed, one injured after being hit by a car 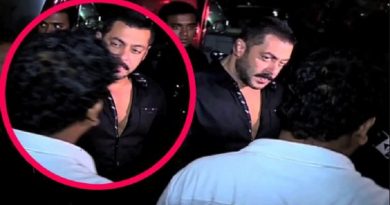