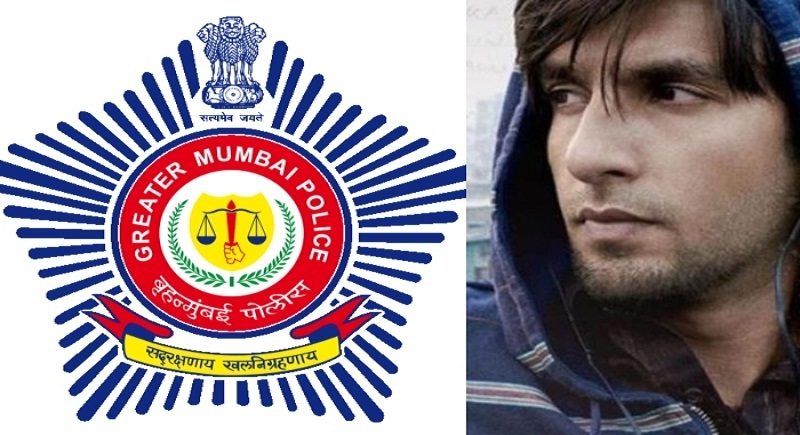 Although Mumbai Police has always been known for their smart and hysterical stuff on their twitter handle, they have hit the best meme of the season today. This time, they chose Ranveer Singh and the tweet they posted will surely bring a smile on your face.

The moment the trailer for Zoya Akhtar’s “Gully Boy” dropped on youtube and twitter, it went viral, with over 18 million views in less than 24 hours, and inspired a flurry of memes. But the Mumbai Police jumped on the bandwagon with the smartest meme when they posted a tweet captioning, “When he argues to ride a motorcycle without wearing helmet #SillyBoy”

This witty meme, which warns citizens that riding without a helmet is dangerous, has been widely appreciated online. The meme collected over 1,000 ‘likes’ and a ton of amused responses in only about an hour after it was shared.

Wearing helmet is compulsory not only to riders but to pillion riders too in Mumbai. The Mumbai Police has also mentioned it on their website that the fine for violating helmet rule is 500/- but, ‘more than fine safety is important’.

In the time when the police pushing hard for tightening the helmet rule in the state, the tweet will prove to be a good way to catch eyes towards it. Hence hoping that people will understand that it’s necessary to wear a helmet while riding a bike and be a ‘smart boy’ not ‘silly boy’!

The tweet by Mumbai Police also inspired other departments to be creative, it seems. The Nagpur City Police also posted a meme after sometime related to traffic signals involving a scene from the same movie “Gully Boy”.

Meanwhile, Gully Boy is a movie starring Ranveer Singh and Alia Bhatt in the leading roles. It is about a rapper from the slums of Mumbai who wants to rise above his socio-economic status to become a star. Despite being discouraged over and over again, he manages to take the underground rap scene by storm. The trailer has been making rounds on internet since its release yesterday. 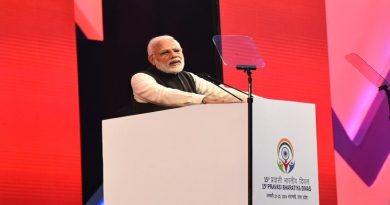 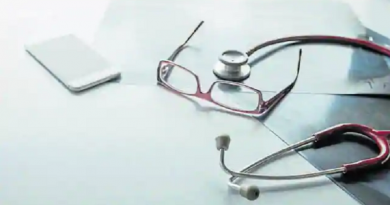 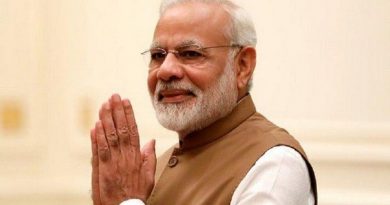 PM participates in “Swachhata Hi Seva”, performs Shramdaan at a school in Delhi