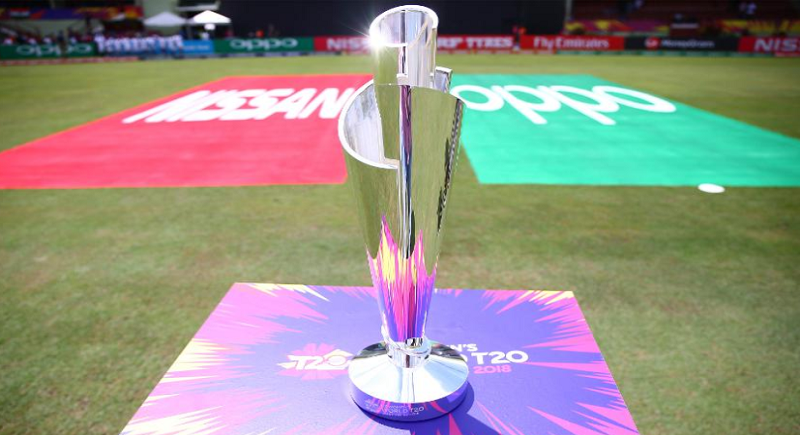 The fixtures for the ICC T20 World Cup Australia 2020 were revealed in Sydney, Australia on Tuesday morning. For the first time, the women’s and men’s T20 World Cups will be held as standalone events in the same year and in the same country.

ICC Chief Executive David Richardson said: “Whenever we host an event in Australia we know we can guarantee the one billion cricket fans around the world a great show. The world’s best players. Outstanding venues. Noisy, passionate, knowledgeable fans. Exciting cricket. This is the perfect combination for a T20 World Cup and in 2020 we go one step further with two T20 World Cups in one year.”

The ICC Women’s T20 World Cup 2020 will take place from 21 February – 8 March 2020, culminating in the final at the MCG on 8 March 2020, International Women’s Day. This presents a groundbreaking opportunity to set a new world record for attendance at a women’s sporting fixture.

The ICC Men’s T20 World Cup 2020 will take place later in the year, from 18 October to 15 November 2020. Hosts Australia will play the opening match of the Super 12 stage of the tournament on Saturday 24 October under lights at the SCG in a blockbuster match-up against the world’s top-ranked team, Pakistan. 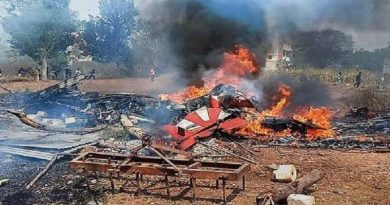 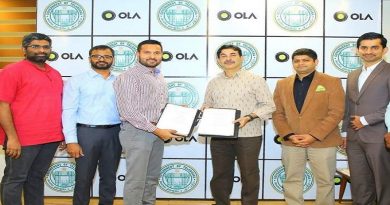 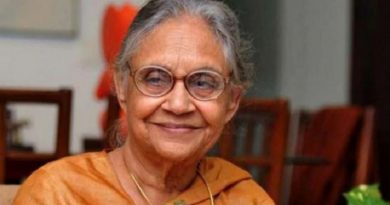