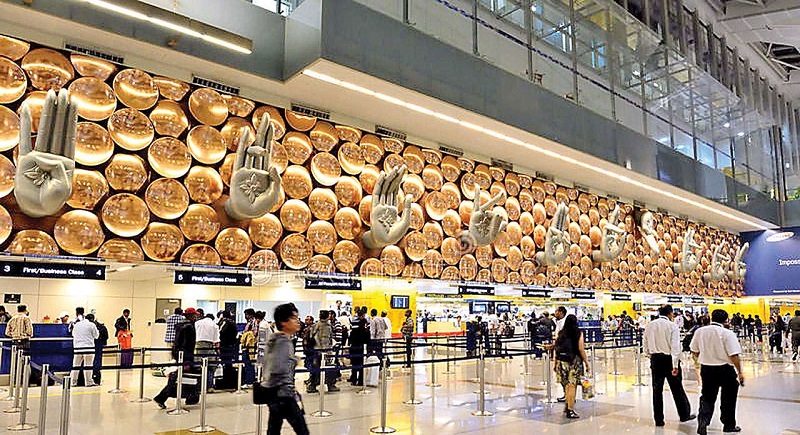 Five male Afghan passengers , aged 18, 19, 20, 20 and 29 years respectively, arrived at T3, IGI Airport, New Delhi, by flight No. FG 311 (Kandahar-Kabul-Delhi) at 18:00 hrs on 14th September 2019. On the basis of specific intelligence indicating that these five passengers had ingested capsules containing a narcotic substance, they were intercepted in a joint operation by officers of the Air Intelligence Unit & Preventive Branch, IGIA Customs and Special Cell, Delhi Police. Thereafter, all five were taken into custody by IGIA Customs, produced before the duty magistrate and admitted to Dr. Ram Manohar Lohia Hospital.

Between 14th to 18th September, a total of 370 capsules were ejected by the five passengers and were found to contain a white powdery substance. Preliminary testing of narcotics substances has indicated that the white powder is heroin of high purity. The estimated international market value of the same is Rs 15 crores.

The said capsules have been seized and all five passengers have been placed under arrest in accordance with the relevant provisions of the NDPS Act, 1985.  Further investigations are under progress. 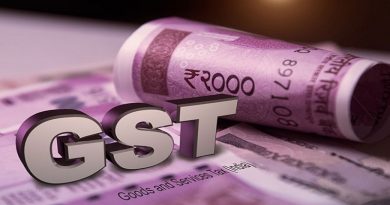 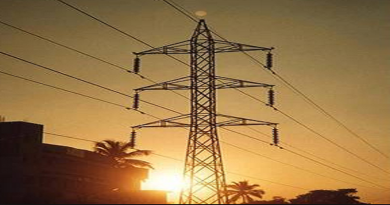 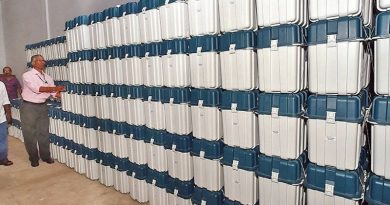