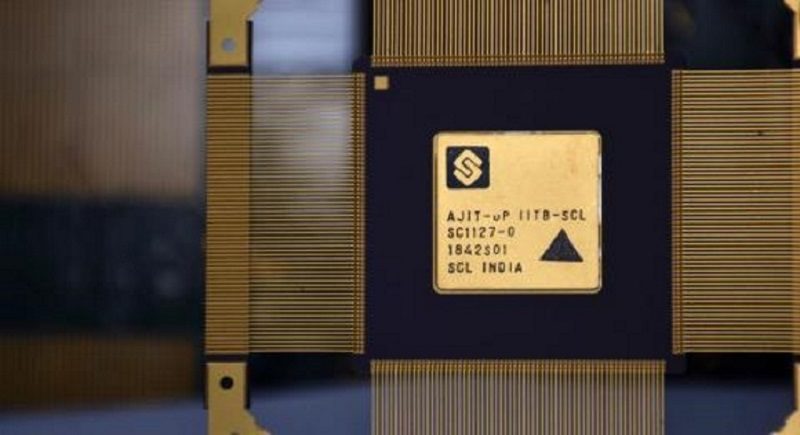 Today India is a promising market for R&D sector. Adding another feather in the crown, the students of IIT-Bombay have developed the first-ever microprocessor named AJIT, which is wholly indigenously manufactured.

This development will help to reduce the country’s imports and make India self-reliant in electronics. While addressing this project, Prof. Manav Desai of Dept. of electrical engineering said, “AJIT marks the first time in the country’s history where industry, academia and the government have come together. I and my team of nine researchers have designed the processor entirely at the institute. We made the chip of the microprocessor at the government-owned Semi-Conductor Laboratory in Chandigarh”.

The microprocessor ‘AJIT’ jointly sponsored by Ministry of Electronics and Information Technology and IIT-Bombay. In this project, the Powai Lab also invested in this venture with the right for marketing the project.

Just like most of the microprocessors in the market, AJIT is equipped with an arithmetic logic unit, that helps in doing basic arithmetic and logical operations like addition, subtraction and comparison. The microprocessor also has a memory management unit that stores and retrieves data from memory.

The medium-sized microprocessor can be used inside a set-top box, like a control panel for automation systems, in a traffic light controller or even robotic systems. When produced en-masse, say nearly 10 lakh units, AJIT will cost less than Rs 100. 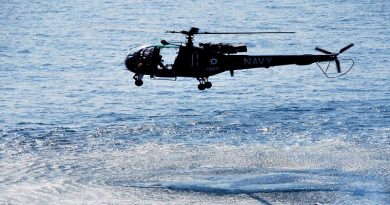 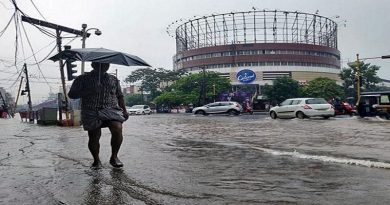 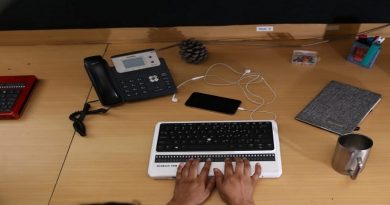