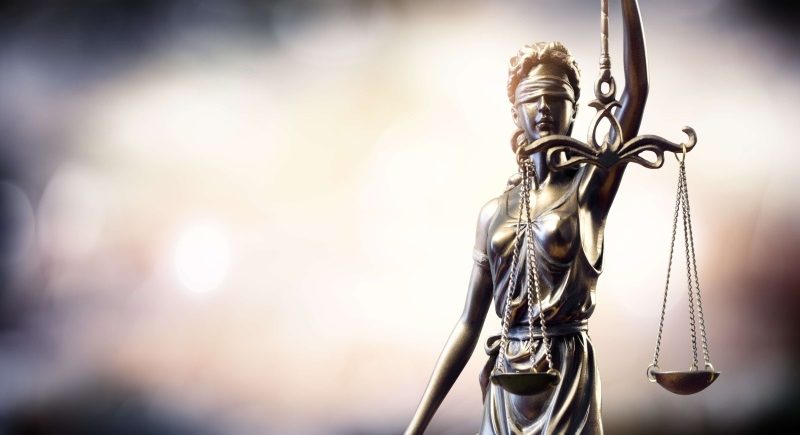 Social Justice, the word which is a guiding force of today’s international system. The torchlight in the lives of distressed and discriminated, and the Social Justice the commitment of us for the betterment of us.

Today world is celebrating Social Justice Day. The three keys which open the gates of ILO Geneva in 1926 are the inspiration behind everyone who is working today’s social justice still today.

Social justice is an underlying principle for peaceful and prosperous coexistence within and among nations. World uphold the principles of social justice when we promote gender equality or the rights of indigenous peoples and migrants. World advances social justice when we remove barriers that people face because of gender, age, race, ethnicity, religion, culture or disability.

United Nations undertook the pursuit of ‘social justice for all’ as the core of a global mission to promote development and human dignity.

The 2008 Declaration expresses the contemporary vision of the ILO’s mandate in the era of globalization. The Declaration focuses on guaranteeing fair outcomes for all through employment, social protection, social dialogue, and fundamental principles and rights at work.

The adoption by the International Labour Organization of the Declaration on Social Justice for a Fair Globalization is one recent example of the UN system’s commitment to social justice.

The ILO estimates that currently, about 2 billion people live in fragile and conflict-affected situations, of whom more than 400 million are aged 15 to 29.

Job creation, better quality jobs, and better access to jobs for the bottom 40% have the potential to increase incomes and contribute to more cohesive and equitable societies and thus are important to prevent violent conflicts and to address post-conflict challenges. 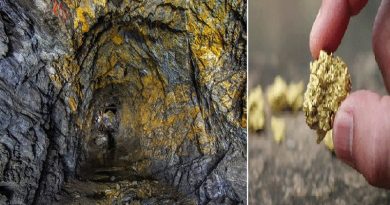 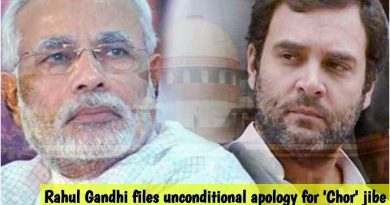 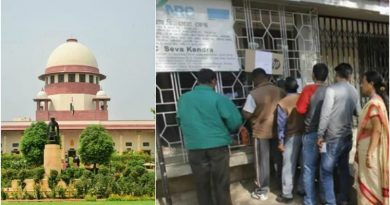