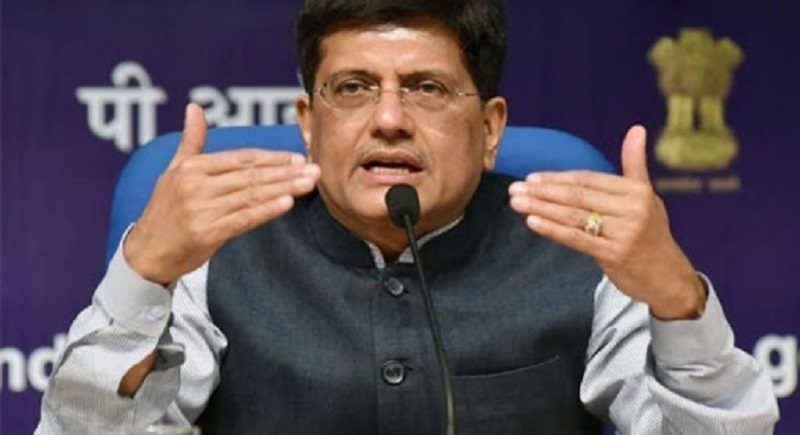 Railway Minister Piyush Goyal has appealed to all the states to allow operation of migrant special trains so that the stranded people can reach home in the next three to four days.
The day after the appeal, Home Minister Amit Shah wrote to West Bengal Chief Minister Mamata Banerjee to allow such trains to run.
“As per the instructions of the Honorable PM @narendramodi Ji, the railway is fully ready to run 300 workers special trains on short notice every day for the last six days.
Goyal tweeted on Sunday, saying, “I appeal to all states to allow their stranded migrants to be taken out and brought back so that we can all get back to our homes in the next 3-4 days.”
On Saturday, the WB government claimed that it had approved eight trains to take its migrants home. Four of these trains were to leave on Saturday, which did not run.
Senior railway officials say that the national transporter has the capacity to run around 300 trains per day for about 20 lakh migrants in a maximum of five days.
However, he said, clearances from states are not moving forward, especially from states like West Bengal and Rajasthan, which have so far accepted at least the number of such trains despite being a significant source of the migrant population.
As of 10 May, a total of 366 labor special trains have been operated across the country, of which 287 have reached their destination and 79 trains are in transit.
These 287 trains are distributed to various states like Andhra Pradesh (1 train), Bihar (87), Himachal Pradesh (1), Jharkhand (16), Madhya Pradesh (24), Maharashtra (3), Odisha (20), Rajasthan (4), Telangana (2), Uttar Pradesh (127), West Bengal (2). 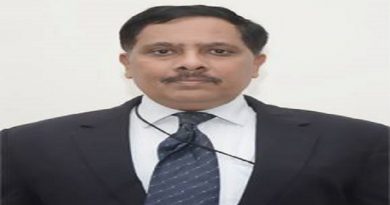 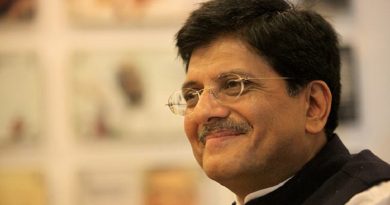 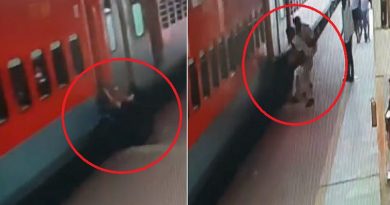