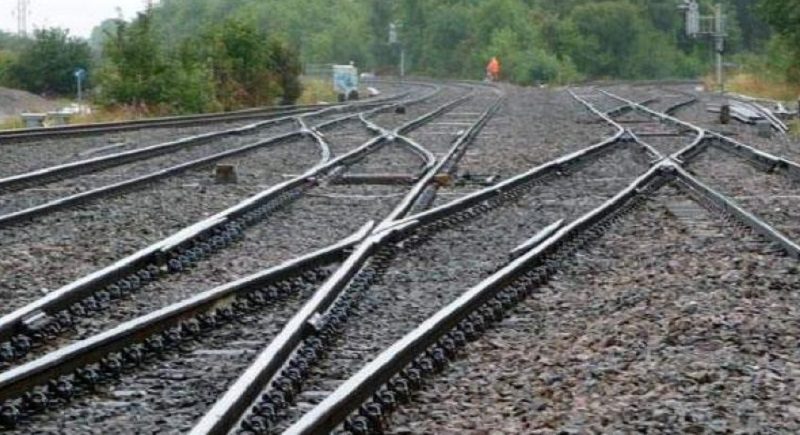 Hundreds of commuters faced difficulties on Tuesday morning after suburban services of Central Railway were disrupted due to a technical fault at a track changing point near Byculla station in Mumbai, South Mumbai.

He said the mess occurred around 11.15 am, affecting both services on fast and slow lines and stopping trains on three tracks near Byculla station for some time.

Suburban services of Central Railway were delayed by 15 to 20 minutes, causing inconvenience to daily commuters. Due to the problem, several other trains on the Central Railway (CR) route were congested.

Central Railway Chief Public Relations Officer Shivaji Sutar said, “There was an obstruction at the track changing point near Byculla station. The problem was fixed and services were resumed at 11.35 am”.

This was the second major disruption to CR’s suburban services in the last 24 hours. The services of local trains were stopped for some time on Monday night due to track fracture at Kalyan station in neighboring Thane district.

The Central Railway operates about 1,700 services on Mumbai’s suburban network daily which are used by around 4 million passengers. 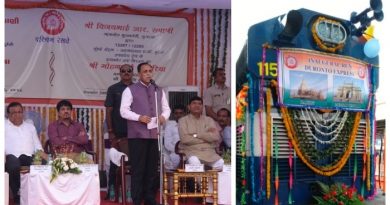 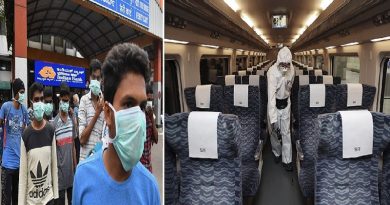 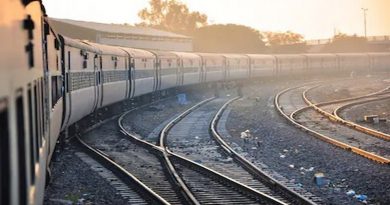