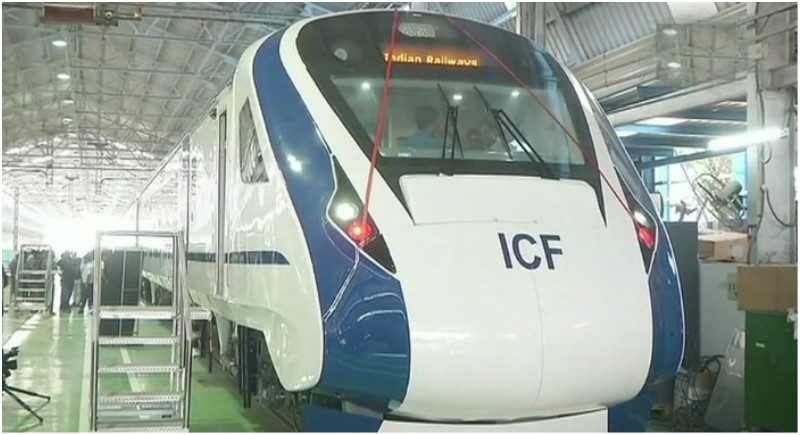 India’s fastest Train 18 will soon start its services between Delhi and Varanasi. The train which will run at a speed of 160 kilometers per hour will reduce the journey time between the two cities from the present 11 hours and 30 minutes to 8 hours.

Railway Minister Piyush Goyal said on Wednesday, the train will stop at Kanpur and Allahabad during its journey. Minister Goyal said, world-class facilities and wifi enabled services will be provided.

Also, Railways have taken decision to provide solar panel on roof top of general coaches of two number of day running intercity trains in Northern and Southern Railway and 50% Narrow Gauge coaches plying on Pathankot-Joginder Nagar route in Kangra Valley section and Kalka-Shimla section of Northern Railway for conducting extended trials for one year in all weather conditions. MoS for Railways Rajen Gohain replied to a question in Lok Sabha on Wednesday.

Solar system works during sunlight and generates battery backup of approx. 4 to 5 hours. System does not work properly during fog/rain and winter season and battery backup goes down to 2 to 3 hours depending upon weather condition. 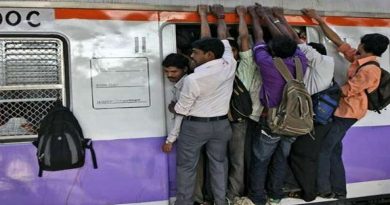 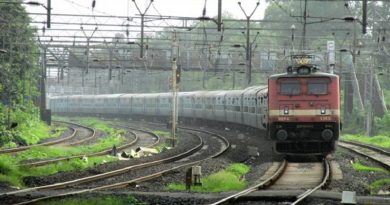 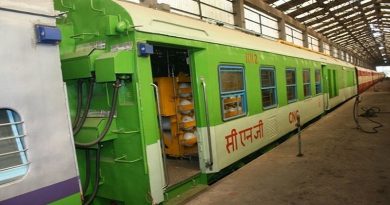