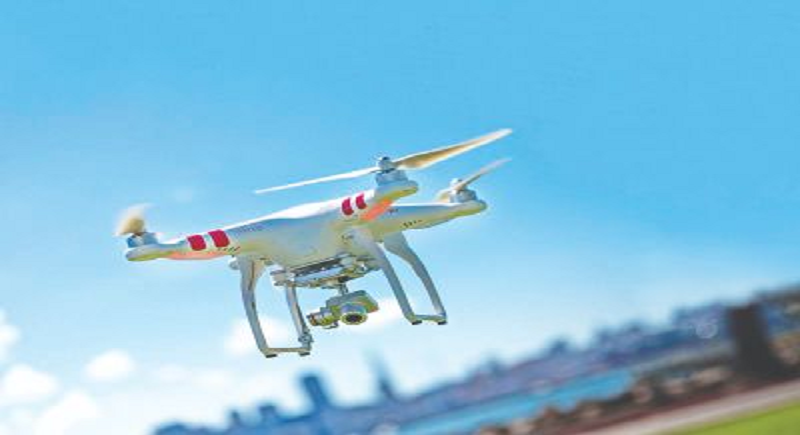 A big international racket involving smugglers importing high-end drones and remotely-piloted aircraft to the country has been busted by the Directorate of Revenue Intelligence (DRI) yesterday.

Smugglers are said to be from China, Myanmar, Pakistan and India and they were trying to import the drones through the north-eastern border. Sources said that the shipment of drones and other related items worth 1 crore rupees was intercepted and seized by the DRI in March. However, the Ahmedabad based mastermind, whose identity was not revealed, was arrested yesterday.

The drones were smuggled into India from china through Myanmar and some Pakistan-based smugglers and their firms were also involved in the racket, a release by DRI in Ahmedabad revealed. 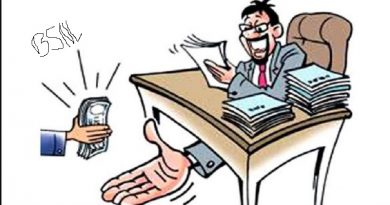 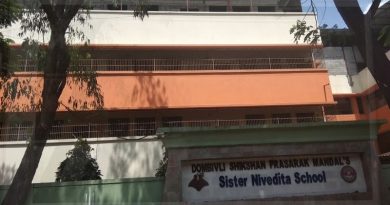 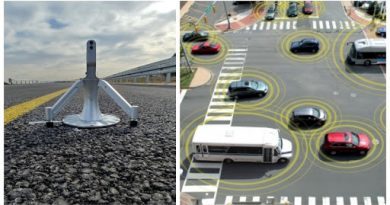