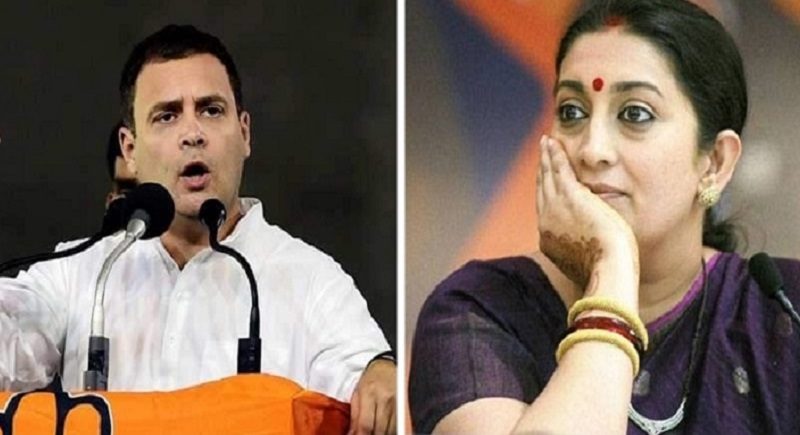 Earlier, Rahul Gandhi took to Twitter and shared a media report claiming BJP President Amit Shah as the chief conspirator in the controversial fake encounter case. “The Gita says you can never escape the truth and so it has always been. Sandeep Tamgadge has called Amit Shah a “key conspirator” in his testimony” he wrote.

Replying to allegations leveled by the Amethi MP, the Textile Minister invoked the matter of National Herald where the apex leadership of Congress is under the scanner of investigative agencies.

In a series of Twitter messages, Irani took a dig at the Congress Chief. The Minister mentioned that Congress-led UPA government did everything to frame Amit Shah. “Will Rahul answer who in the UPA ordered this political witch hunt? ” asked Smriti. 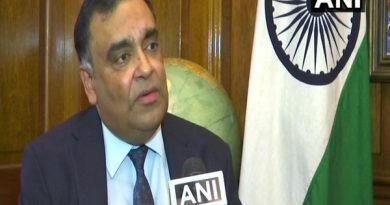 No meeting has been planned between India-Pakistan in London: Indian envoy to UK 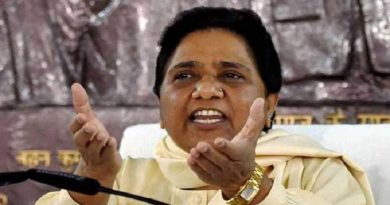 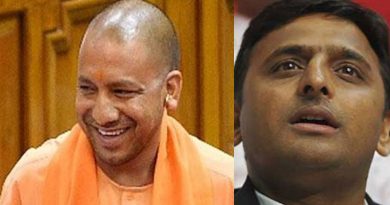