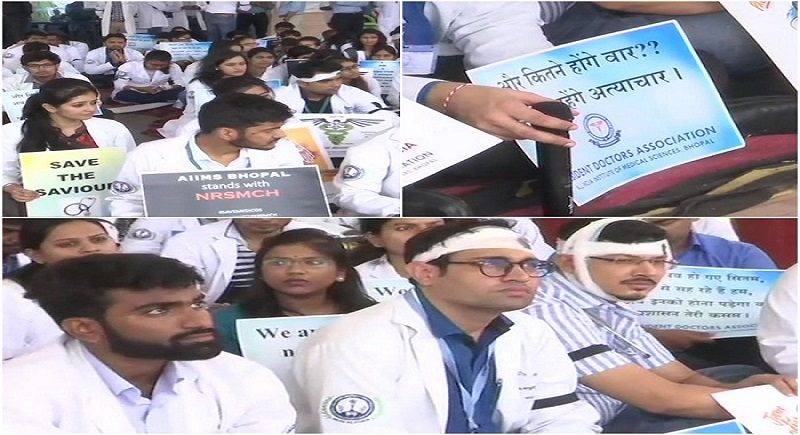 When average persons are in trouble, the doctors serve them best being the saviours..! What if the saviours themselves are in trouble..? Following the on-going doctor’s agitations in the West Bengal, more than 40,000 doctors in Maharashtra boycott work on Monday as part of a strike call given by their apex body IMA.

The Indian Medical Association earlier had given the strike call for Monday, with withdrawal of non-essential health services across the country in the wake of the recent assault on doctors in West Bengal. Accordingly, doctors, from various government and private hospitals in the state, mainly boycott the Out-Patient Department and other non-essential health services.

“Over 40,000 doctors and other medical practitioners in Maharashtra have decided to support their colleagues in West Bengal who are protesting against their Chief Minister Mamata Banerjee. However, the emergency services will not be affected and those already hospitalised will continue to get all the necessary medication and attention,” an IMA official here said.

“The OPD services have been suspended at various hospitals in support of the strike call,” IMA Maharashtra’s honorary secretary Dr Suhas Pingale confirmed demanding a comprehensive central law in dealing with violence on doctors and health care staff.

It was on June 11 when two of the doctors were attacked and seriously injured allegedly by relatives of a patient who died at the NRS Medical College and Hospital in Kolkata, following which the junior doctors in West Bengal called for a strike. In a show of solidarity, medical practitioners across the country have decided not to work, leaving patients in the lurch

“Exemplary punishment for perpetrators of violence should be a component of the central law and suitable amendments be brought in the Indian Penal Code (IPC) and Code of Criminal Procedure”, the IMA said. 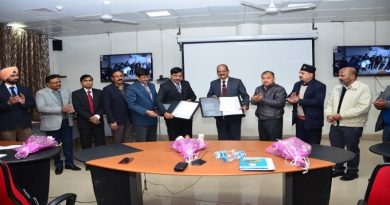 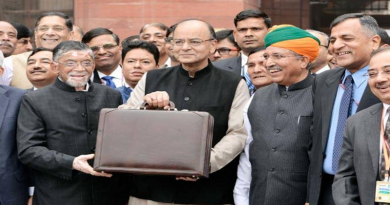 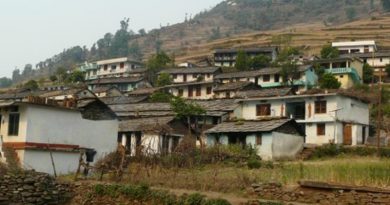