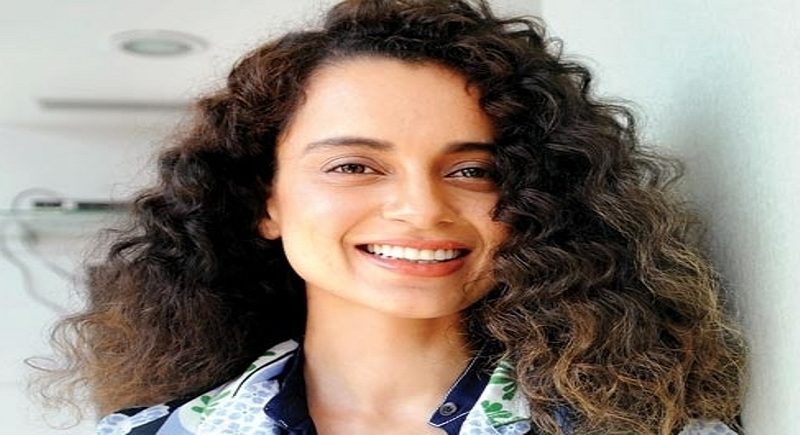 An police complaint has filed against Bollywood actor Kangana Ranaut for allegedly mentioning members of a community as a terrorist in a video released in support of her sister Rangoli Chandel.

The complaint was lodged by a lawyer Ali Kashif Khan Deshmukh at the suburban Amboli police station on Wednesday. Chandel, who is also the manager of the 33-year-old actor’s Twitter account, was recently suspended for alleged hate speech.

According to the complaint, in the video in support of his sister, Ranaut allegedly referred to members of a particular community as “terrorists”, the official said.

Ranaut released the video some time ago. The official said that after the video was released, Deshmukh submitted an application to the Amboli police, in which a case was registered against the actor. 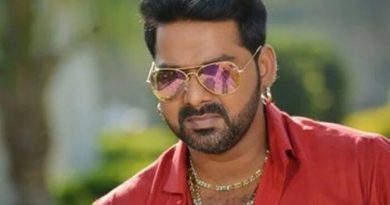 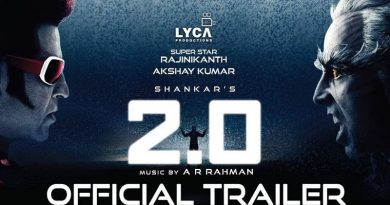