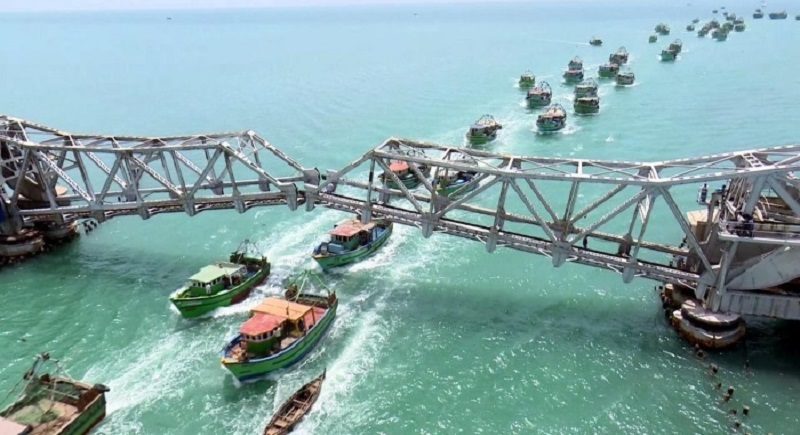 Indian Railways is working with technological advancement for better service, but the commitment towards heritage is also a strong aspect of Indian Railways. Making another magical advancement with preservation of heritage, the Railway authority on Friday lifted Scherzer’s span in Pamban Rail Bridge which is 105 years old to enable ships to pass in Tamil Nadu.

According to the official report, Rail traffic on the Pamban Rail Bridge remained suspended for 85 days after engineers found cracks in some members of the Scherzer’s span. After completing the retrofit works, the Railways had opened the bridge for passenger traffic in February this year. The authorities took several precautionary measures before the bridge was opened.

According to the Railways’ statement, the old span could no longer be opened once a week for navigation of vessels in the Pamban Channel. A barge and cargo vessel, earlier this year, had to wait for three-four days to cross the span but that did not happen. The boats returned to take an indirect route around Sri Lanka to reach their destinations.

Replacing the 105-year-old Pamban bridge connecting Rameshwaram to mainland India, the Railways plans to build the country’s first vertical-lift bridge that will make way for ships and steamers to pass through.

The more than two-kilometer-long bridge, which is likely to cost Rs 250 crore, will have a 63-meter stretch which will lift up while remaining parallel to the deck to allow access to the ships, the official said.

It will be ready in the next four years, and along with the new railway link between Rameswaram in Pamban Island and Dhanuskodi, which is considered the starting point of Ram Setu, will help ferry thousands of pilgrims from the Hindu religious site to the mainland. 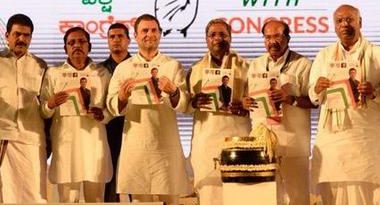 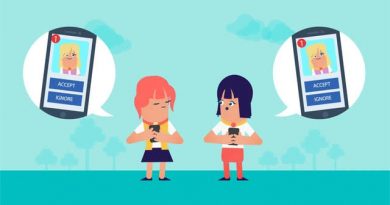 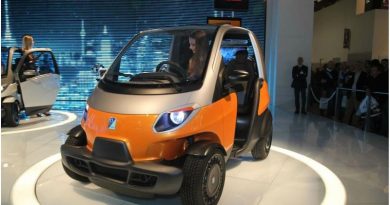