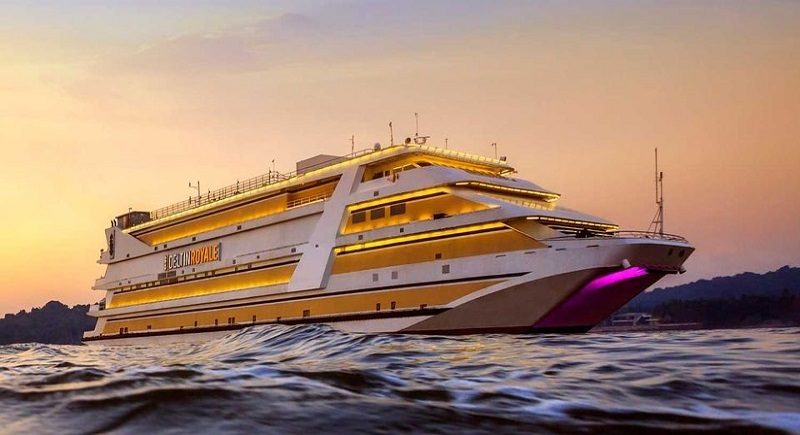 Triggering a debate on morality ahead of the rising demands of closure of the casinos, terming them a social evil, the BJP led Goa government on Wednesday announced that it would ban locals from entering the casinos operating in the coastal state, further refusing to commit any timeline for implementation.

“Barring the entry of Goans into the casinos was promised by the then chief minister Manohar Parrikar. However, the promise was never implemented. The government will fix a date after which Goans will not be allowed to enter the gambling dens”, said CM Pramod Sawant whole addressing the Legislative Assembly.

Having not studied the modulations of the Goa Gambling Act that governs the casinos, Sawant said that the casinos were required for the tourism industry, as few people flied down to Goa only to gamble. “It is not yet clear how the government proposes to implement the ban”, he confirmed.

“Operation of the casinos is a political hot potato in the coastal state. The state government has earned Rs 411 crore in revenue from onshore and offshore casinos in the financial year 2018-19”, he added. 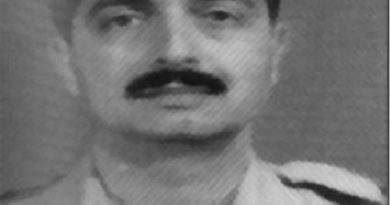 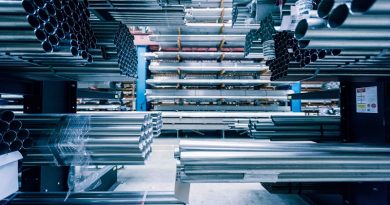 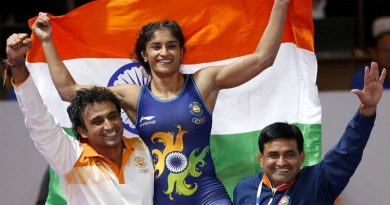