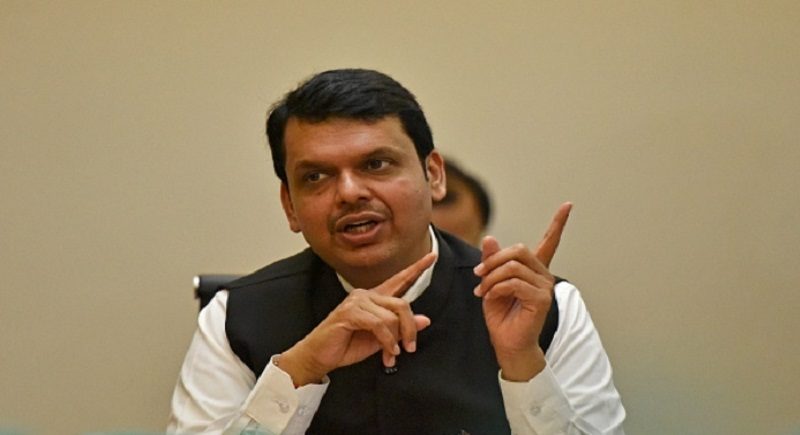 Paying a set of deep condolences to the 15 brave hearts who lost their live in the Naxal attack at Gadchiroli on ‘Maharashra Divas’, the state assembly on Thursday headed up taking a detailed review of drought situation, efforts and assistance provided to the affected area.

The said authorities also reviewed monsoon forecast and measures to be taken in case of delayed monsoon and delayed rainfall. “Currently 4774 tankers are deployed in 12,116 villages, which were 4640 in 9579 villages in 2016. 1264 fodder camps are in operation for 8.5 lakh livestock”, MH CM Devendra Fadnavis informed.

He also affirmed that ₹4412.57 crores got deposited in 68 lakh farmer’s accounts as drought assistance out of 82 lakh farmers. “Assistance announced by GoI is ₹4714.28 crore and we have made provision of ₹3400 crore in the budget”, he added.

The state has also progressed distribution of around ₹3200 crore for crop insurance, out of which ₹1100 crore has been disbursed already. It has also directed all Guardian Ministers to visit drought affected areas to review situation on ground, visit fodder camps, tankers and more.

Stressing at the issue of employment and the opportunities aligned, the Chief Minister has asked to ensure that enough employment is provided and measures are taken to stop migration. 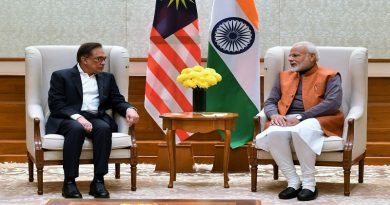 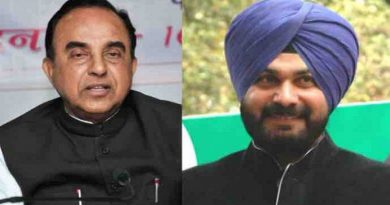 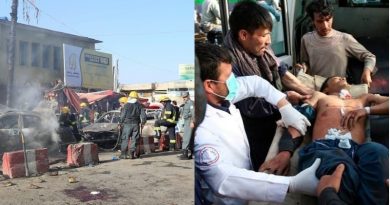 Multiple terror attacks in Afghanistan claims lives of 88; hundreds of others injured