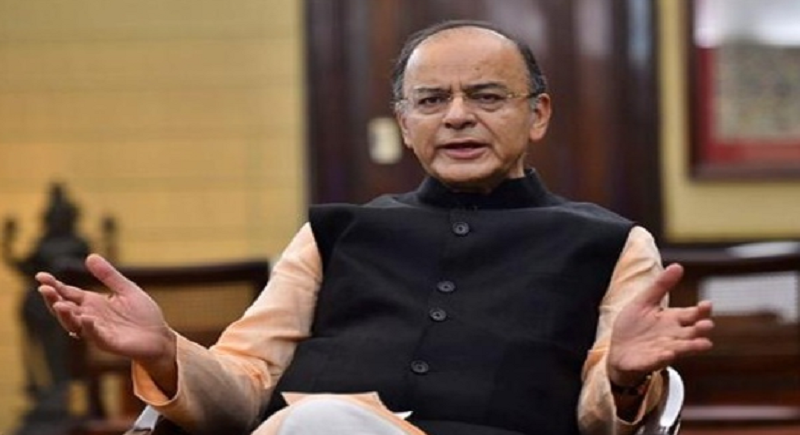 While criticizing the Maha Gathbandhan, the coalition of various opposition parties formed with single point agenda of defeating Narendra Modi, BJP leader and Finance Minister Arun Jaitley has asked people to decide which type of government they want. Jaitley says that the NDA government has presented stability whereas the invisible Maha Gathbandhan is a chaotic coalition and will prove a ready recipe for chaos.

While explaining about Mahagatbandhan he said, “Today the UPA and the proposed maha gatbhandhan is in the shambles. At least in ten states in the country covering almost half the parliamentary constituencies, they are fighting a war against each other. Each member of the so-called proposed gathbandhan wants to deplete and reduce the size of the other component so that his or her claim for leadership in a chaotic situation goes off.”

The past five times experience of disorganized, chaotic alliances has been which they never lasted.

What is a choice before us? Finance Minister answered this question, he said,

“You have an invisible gathbandhan which probably will never come into force. They are fighting amongst themselves, no leadership, at least four contenders Rahul Gandhi, Mayawati, Mamata Banerjee and Sharad Pawar.”

Jaitley stressed on future planning of NDA government and tried to expose the opposition and their ideology. He said, “There is no commonality of Ideology there is absolutely no common program. At the cusp of history, can India afford such a chaotic collision or must it have a majority government of Bharatiya Janata Party under the leadership of Narendra Modi. Its only majority government with its allies around it that the federal government can come with much stable centre which will take India forward.” 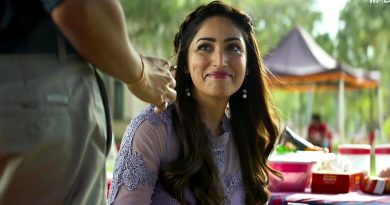 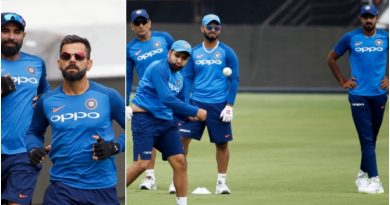