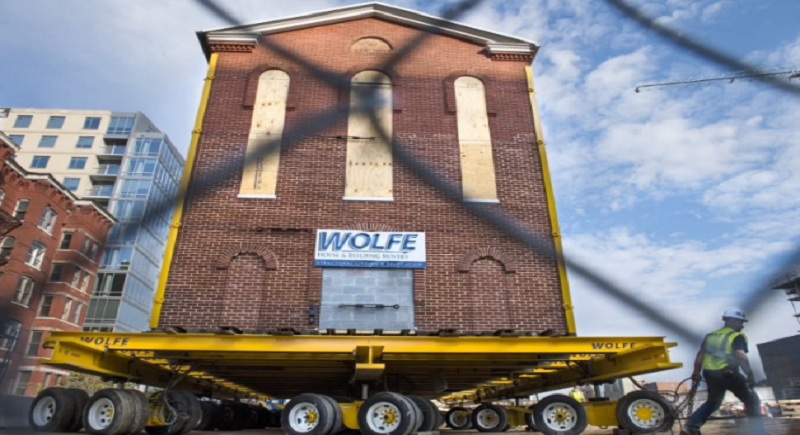 “Yes, this is literally a building rolling down the street, but it’s also such a remarkable symbol of our city and the Jewish community here,” said Kara Blond, executive director of the Jewish Historical Society of Greater Washington.

It is Washington DC’s oldest synagogue and will house the new capital Jewish museum. It is the third time the building has been moved since 1876.

Crews drove the building one block down 3rd Street NW from G Street to F Street, where it will be part of the new Capital Jewish Museum that’s set to open in 2021.

The short trip took hours as a huge flatbed carefully inched the 273-ton building along.

President Ulysses S. Grant attended the historic synagogue’s dedication when it was built in 1876 as the home of Adas Israel Congregation.

First, in 1969 to make way for WMATA’s headquarters and then two years ago for construction of the Capitol Crossing. 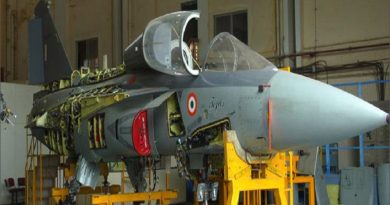 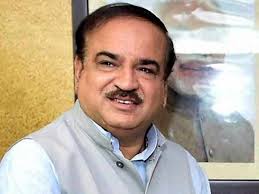 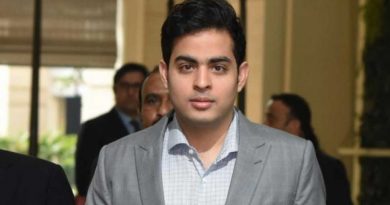