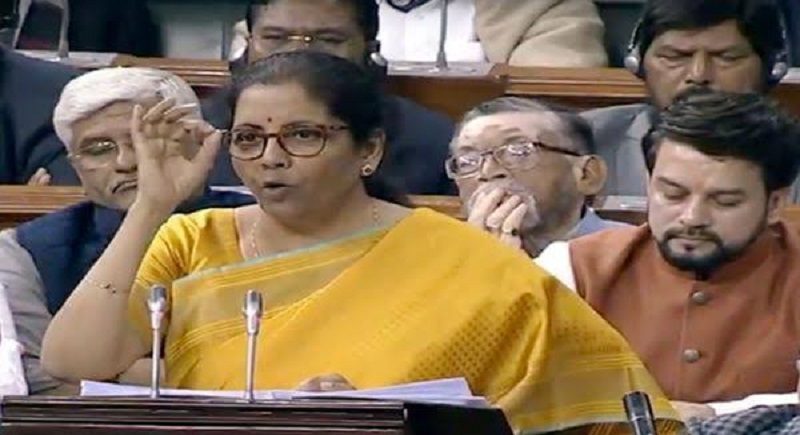 Finance Minister Nirmala Sitharaman on Saturday announced a cut in personal income tax, increased tax benefits for affordable housing and relieved companies on payment of dividends in the Union Budget for 2020-21 as the government boosted consumption to bring the economy out Was looking to give. The worst recession in 11 years.

The minister proposed raising the customs duty on various products ranging from tableware and kitchenware, electrical appliances to footwear, furniture, stationery, and toys to give a level playing field to domestic companies and promote Make in India.

Annual income up to Rs 2.5 lakh is exempt from tax under the proposed I-T slab. Individuals who earn between Rs 2.5 lakh and Rs 5 lakh will pay a 5 percent tax.

Persons desirous of taxation under the new rates will not be entitled to exemption/deduction, including sections 80C and 80D, LTC, house rent allowance, the deduction for entertainment allowance, professional tax and interest on self-occupied or vacant property. Discounts included.

“The new tax regime will be optional for taxpayers,” she said.

The Finance Minister said that the government is proposing a 16-point action plan to promote agriculture and farmer welfare.

Corporate tax was cut by Rs 1.45 lakh crore after the 2019-20 budget in the government’s revenue. The minister raised the fiscal deficit target for the current fiscal from 3.3 percent to 3.3 percent of GDP. 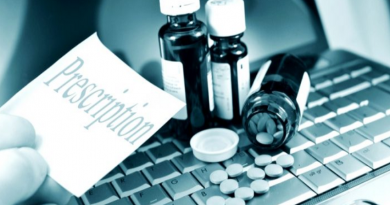 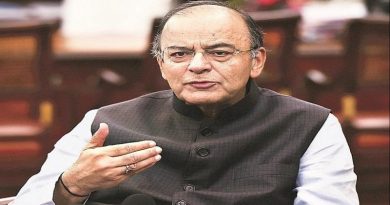 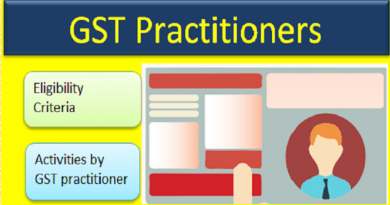