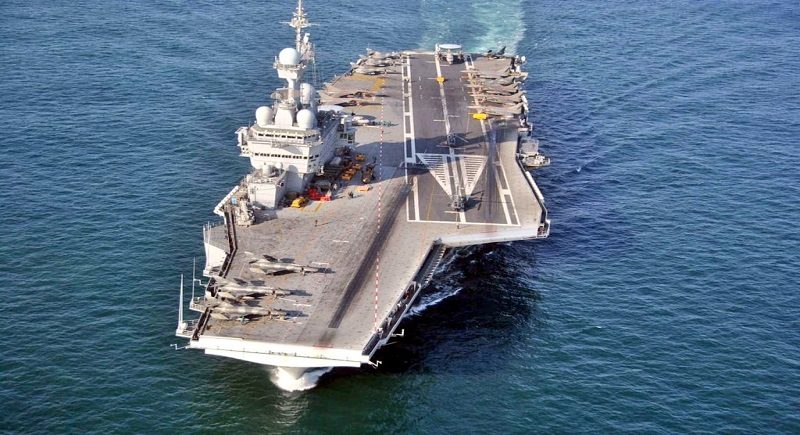 Post harbour phase for over last 6 days, visiting French Naval ships sailed out of Goa harbour to begin the Sea Phase of Exercise ‘Varuna’. Navies of India and France on last Wednesday began the first phase of a mega naval exercise off the coast of Goa which aimed at developing inter-operability between the two forces, dealing into various security challenges.

Air-to-air combat exercise, air defence exercises, anti-submarine exercises and surface shoots were some of the exercises conducted on first day. The first part of the joint naval exercise, ‘Varuna’, being held from May 1-10 off the Goa coast marched its way back, while the second phase is scheduled for later this month in strategically located Djibouti, Navy officials said.

The bilateral naval exercise was initiated in 1983 and it was christened as ‘Varuna’ in 2001. The said exercise aims at developing interoperability between the two navies and fostering mutual cooperation by learning from each other’s best practices to conduct joint operations.

“Having grown in scope and complexity over the years, this exercise exemplifies the strong relations between the two nations, in line with the Joint Strategic Vision of India-French Cooperation in the Indian Ocean Region,” the Navy said in a statement. 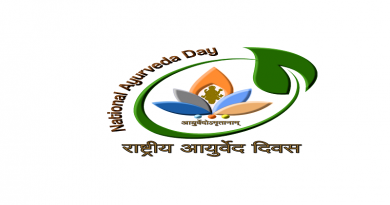 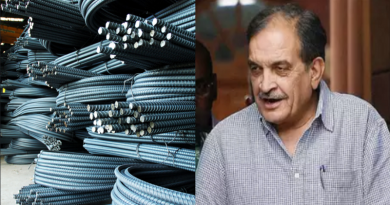 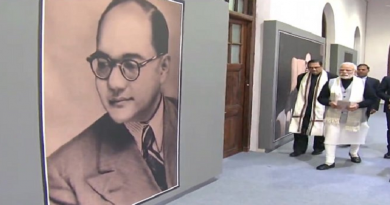