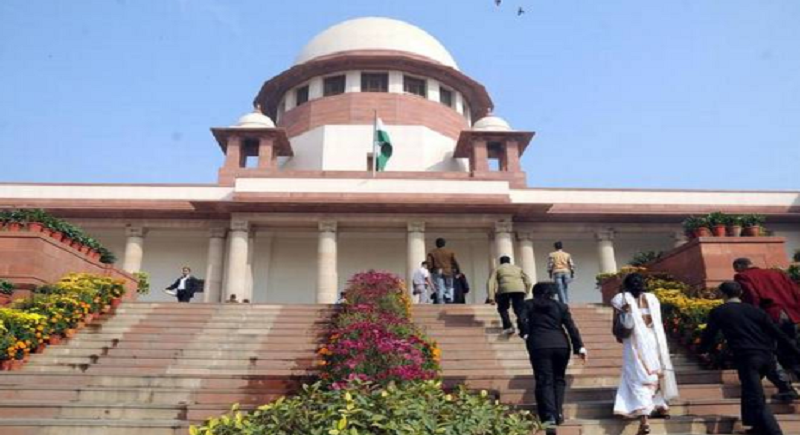 The Supreme Court on restrained the Punjab and Haryana High Court from appointing Junior Civil Judges in Haryana Judicial Service without the leave of the Court. On Monday, the court also issued a notice to the Registrar General of the High Court of Punjab and Haryana, they will be present with the records of the selection, including the evaluation of the answer scripts of all the candidates appeared in the Main written examination held to fill 107 posts in the lower judiciary.

“No appointments will be made without leave of the court,” said a bench headed by Chief Justice Ranjan Gogoi.

The Court has also issued notice on the challenge to the selection process and the evaluation method adopted in the Mains Examination for the post of Civil Judge (Junior Division) in Haryana, the results of which were declared on April 11.

The top court was hearing the plea filed by 92 aspirants to the post of Civil Judge (Junior Division) in Haryana. They alleged that 1,282 examinees, who had qualified the preliminary tests, appeared for the mains and out them, only 9 were selected for the interview against a total 107 vacancies.

“Through the information obtained under RTI Act, it is clear that in the last examination cycle (2015 HCS Judicial Branch Recruitment) leading to appointment of successful candidates to State Judicial Services, there was “no marking criteria” for the evaluation of answer scripts in the related mains examination and that the “performance of the candidate in the Written Examination is dependent solely on the discretion on the examiner”, the petition filed by Advocate Prashant Bhushan avers.

Moreover, attention has been drawn to the High Court of Punjab and Haryana, after an initial enquiry, already having scrapped the entire Preliminary Examination held earlier in July, 2017 on account of the question paper leak. Directions were passed for conducting a Regular Enquiry and a further probe into the entire issue. 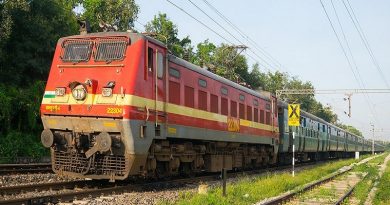 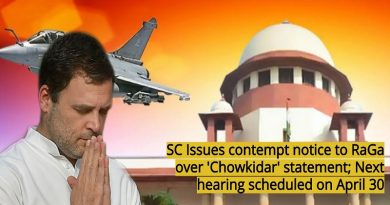 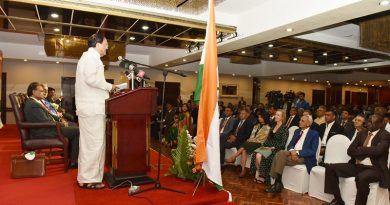