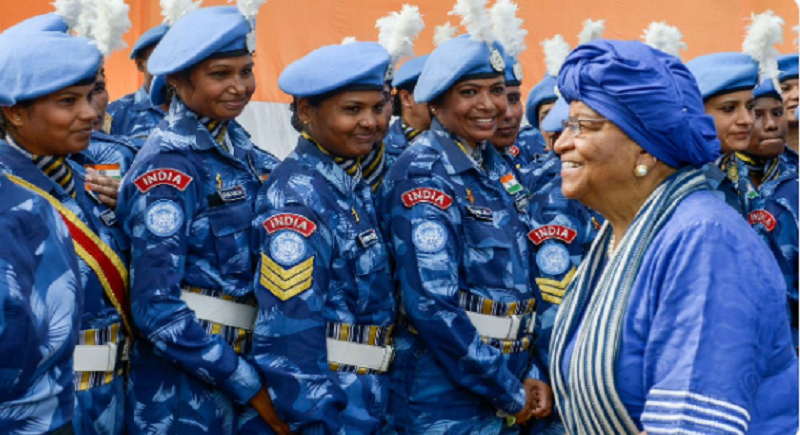 First, all-women contingent in the history of UN peacekeeping was sent on this day On 30 January 2009 by CRPF to help Liberian police in Law & Order duties. The FFPU also trained police and civilian women in Liberia in self–defence as part of women empowerment initiative.

On a special request from United Nations and direction of Indian Ministry of Home Affairs, a fully formed Female Police Unit (FFPU) was formed up with Mahila CRPF personnel which was further deployed in Liberia during Feb 2007, as part of a UN peacekeeping force in the strife-torn African nation.

Out of the 23 nations deployed there, only India has the privilege of having an exclusive women’s team there, and it was the first exclusive female team of police which was pressed into action in any UN peacekeeping force.

This deployment is still on as part of the UN mission however is now supplemented by a male Contingent also. Tenure of each contingent is for one year. At present, 8th Batch of Female contingents and 5th Batch of Male contingents have been deployed in Liberia.

Objectives of these forces are-

-Restore public security and order and promote the rule of law

-Extend state authority, including through strengthening emerging accountable institutions and the restoration of public services;

-Promote and protect human rights, particularly for those belonging to vulnerable groups, and support transitional justice; take the immediate steps required to initiate economic recovery; and

-Coordinate support that may be requested from other multilateral and bilateral actors as appropriate. 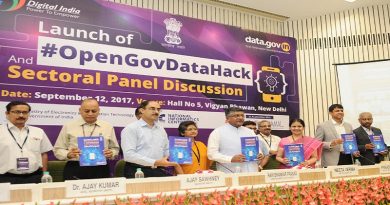 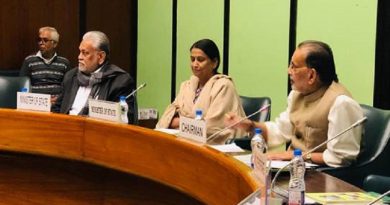 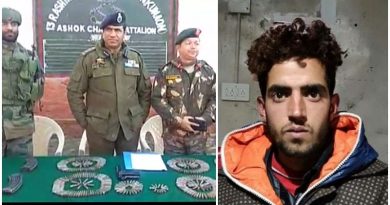