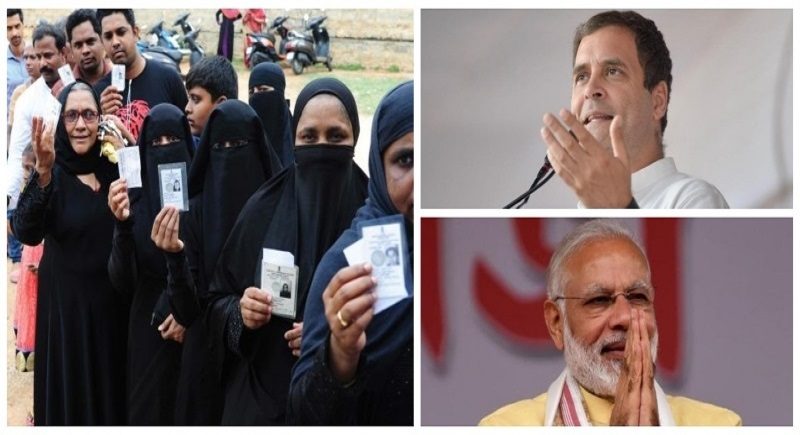 India is voting for Phase III of Lok Sabha elections 2019. In this phase, major constituencies are going to vote for the future of India. In these elections, there are two most important issues which are going to influence the voter’s behavior, first is Rahul Gandhi’s two seats and Muslim vote weight.

Assam’s Dhubri has 67.4% and Barpeta, Gauhati has 52% and 25% respectively, Kerala’s Malappuram has 68% with Wayanad have 56% Muslim population.

Rahul Gandhi chooses Wayanad as a 2nd constituency for contesting the election.

Abhijit Mukherjee, son of former President Pranab Mukherjee is fighting from the prominent Jangipur constituency where Muslims form two-thirds of the voters. 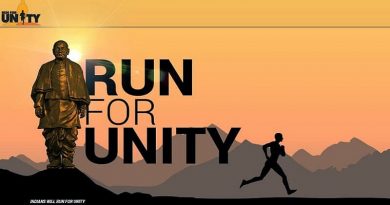 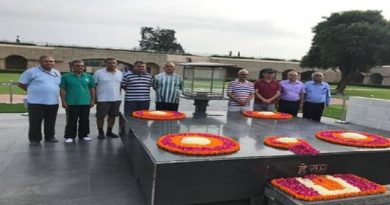 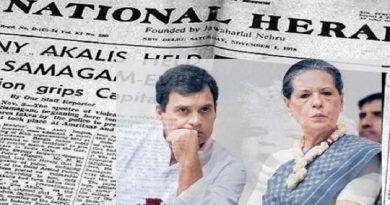