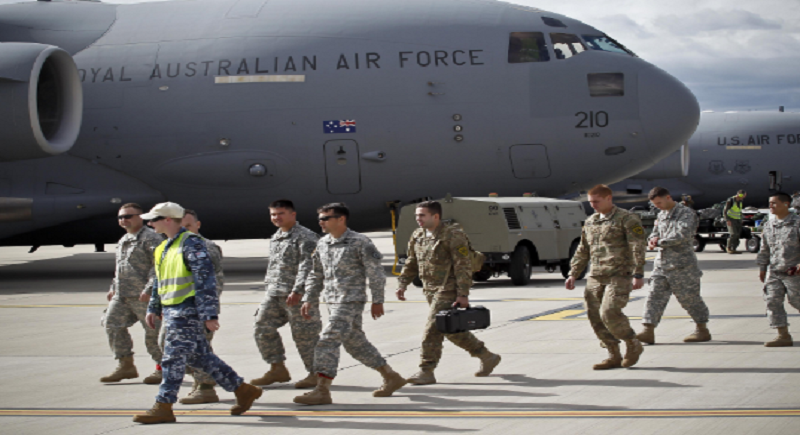 The Royal Australian Air Force (RAAF) will roll out high-speed communications systems across another five of its C-130J Hercules transport aircraft. One Hercules was already fitted with this system in 2017, and fitment of this system to an additional five C-130J Hercules airframes will commence this year. The system will improve Defence’s ability to respond to a crisis.

The Honeywell Ka-Band Satellite Communications (SATCOM) system provides broadband internet connectivity for crew and passengers. The system allows for streaming of high-definition video as well as supporting complex mission planning whilst the aircraft is in flight.

READ:- Revealing self-reproach, Rahul Gandhi replies to the contempt notice; SC to hear next on April 30

“Our Hercules crews and passengers are often first on the scene in times of crisis, and require timely information at their destination,” Air Commodore Kourelakos said. “Already, we’ve demonstrated the utility of this system on one Hercules, streaming video from missions in the Pacific and allowing basic Command and Control functions to be carried out from the aircraft.”

Working together with industry, the Royal Australian Air Force, or RAAF, has installed a wideband satellite communications system and is planning on fitting Litening pods onto one of its C-130J used as a capability demonstrator aircraft. 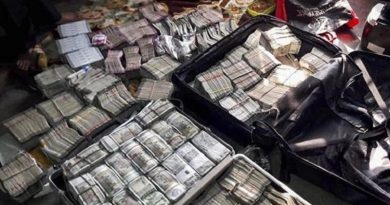 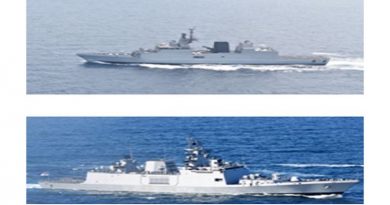 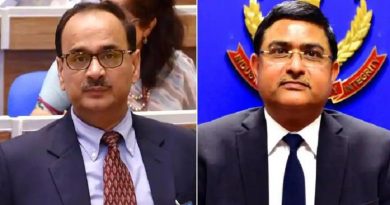