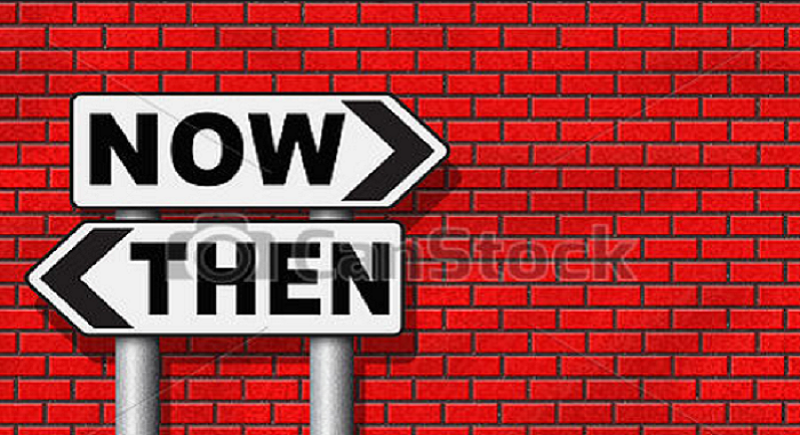 No, it is not some weight loss challenge or a fairness challenge. But, for a change, these “then” and “now” pictures are about India. Prior to the upcoming elections, BJP Government started a trend of sharing stories about the changes that are brought in last 5 years.

With General elections approaching in India, every political party is warming up at the startline, coming up with more and more creative ideas to reach the public. Keeping that in mind, yesterday, Bhartiya Janata Party started a trend on twitter sharing the work done under the party in last 5 years under #5YearChallenge.

BJP is the current ruling party in India under leadership of Narendra Modi.

Official twitter handles of BJP in each state started flooding twitter, as they shared the changes are brought up in the respective states under Modi Government in last 5 years. 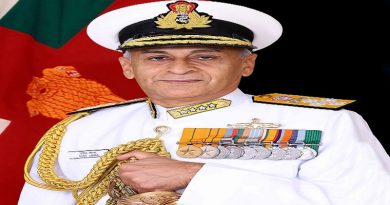 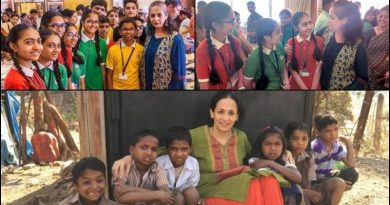 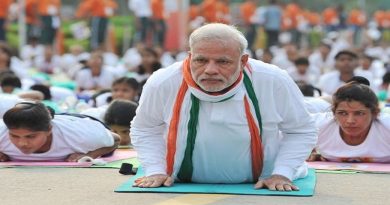 And the venue is set! Ranchi to host main event of #YogaDay2019