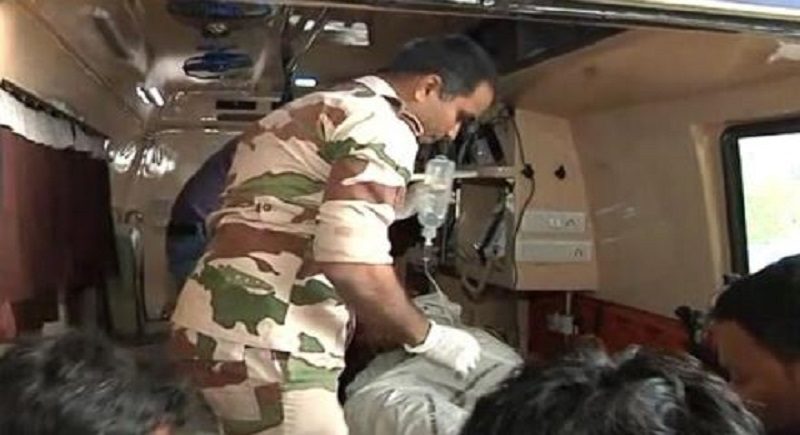 After a mutual dispute between the soldiers of the Indo-Tibetan Border Police Force, a tongue started firing on their fellow tongues. Six soldiers were killed in this firing, and two others were injured. This incident has happened in the Naxal-affected Narayanpur district of Chhattisgarh.

According to Inspector General of Police of Bastar Region, Sunderraj P, there was firing between the soldiers today in the camp of 45th battalion of ITBP located in Kadenar village of Narayanpur district. Six soldiers have died in this firing, and two others have been injured.

Sundararaj said that today an ITBP jawan allegedly opened fire at the camp. six soldiers died and two others were injured in the incident. Later the attacking jawan was also shot down.

Inspector-General of Police said that the bodies of the jawans and the injured jawans have been sent to the hospital.

He said that after the incident, Superintendent of Police Mohit Garg of Narayanpur district has also left for the spot. More information is being sought in this regard. 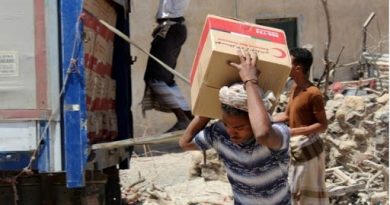 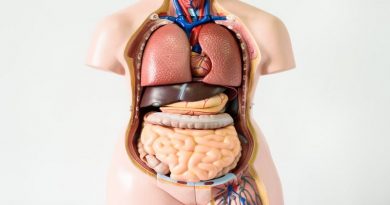 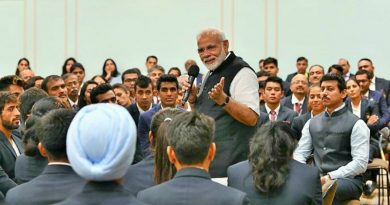