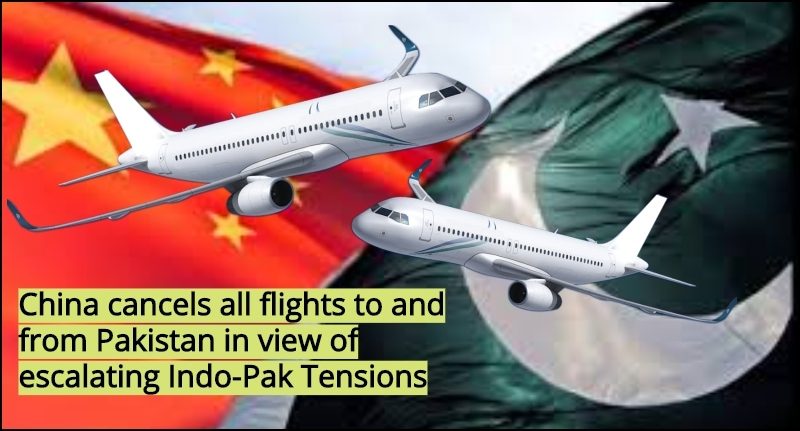 Amid the escalating tension between India and Pakistan, the neighbouring nation China have stepped up cancelling all the flights to and from Pakistan and rerouted its international aircraft flying over Pakistani airspace.

This is after the closure of Pakistan’s airspace in response to rising tensions with India disrupted major routes between Europe and South East Asia and left thousands of air travellers stranded worldwide.

“Flights to Pakistan have undergone major changes in recent days and the CAAC reminded passengers to check flight information before they make plans”, uttered the statement.

READ:- Change in ownership to segregate RBI’s role as banking regulator and owner of NHB..!

China is taking positive measures to deal with international flights following Pakistan’s shut down of airspace. “Flights from the Middle East that usually overfly Pakistan and the Pakistan-India border will have to re-route over India, Myanmar or central Asia to enter China”, informed the civil aviation experts.

The Civil Aviation Administration of China (CAAC) immediately launched an emergency plan to notify domestic flight companies and co-operate with the air force to ensure the safety of flights and approve temporary flight plans. The bureau said that 22 flights fly in and out of Pakistan every week, including two from Air China and other flights from Pakistan International Airlines.

As of on February 28 around 10 pm, 28 domestic airlines affected by the closure of Pakistani airspace adjusted flight plans and 49 foreign flights used Chinese airspace to re-route, the report added. 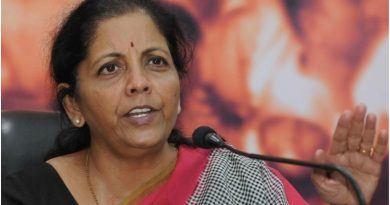 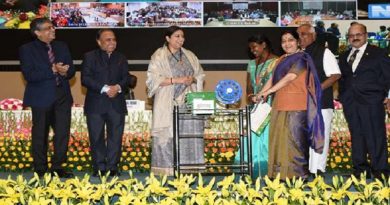 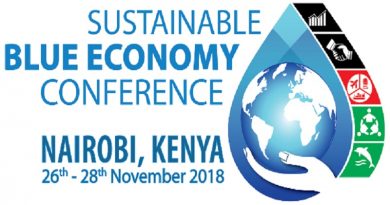