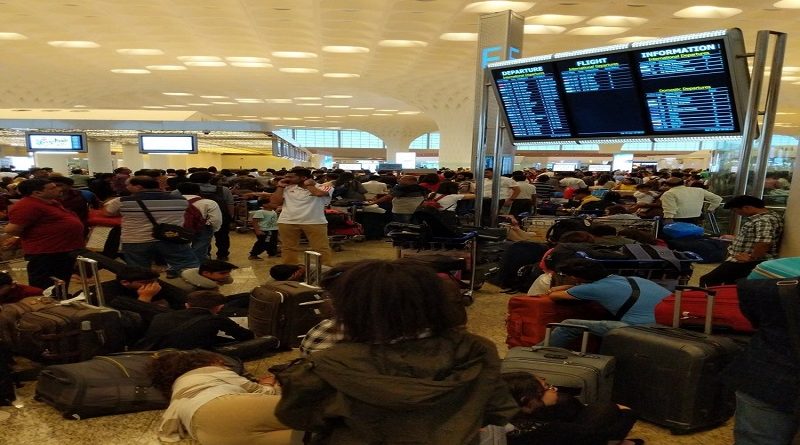 As Air India’s passenger service system (PSS) software shut down for six hours Saturday, thousands of passengers had a harrowing time at airports across the world as the airline’s PSS software, which looks after check-in, baggage and reservation did not function from 3.30 am to 8.45 am due to a technical glitch.

The airline in its statement said, “the Air India passenger system server operated by global airline IT major SITA, was affected with a difficult system issue while undergoing scheduled maintenance early this morning. This led to a delay in some of our flights globally. Subsequently, the system was fully restored by SITA at all airports at 0845 hrs.”

It further read that Air India had swung into action with senior executives, including CMD, Board Directors, Station Heads and EDs rushing to the airport to take control of the situation and also facilitate passengers. Flights have been rescheduled and passengers informed accordingly. However, as the disruptions and delays due to this outage happened at the start of the day, operations are likely to be somewhat delayed during the day due to a cascading effect.

“Air India is leaving no stone unturned to ensure normal, on-time operations for all its flights at the earliest. Meanwhile, every possible step is being taken to extend facilitation and minimise inconvenience to passengers. SITA, meanwhile, is investigating to find out the root cause that led to this failure,” said the statement.

“SITA experienced a complex system issue during server maintenance early this morning, which resulted in operational disruption to Air India flights. We have now fully restored services at all airports where Air India was affected. Our priority remains, as always, to ensure a stable system where customers can conduct business efficiently and effectively, and we are undertaking a full investigation to understand the root cause and prevent a recurrence.

We deeply regret the inconvenience this has caused to the airline and their customers owing to this disruption,” says Julius Baumann, SITA’s senior manager corporate communications. SITA says only Al flights were affected by the glitch. 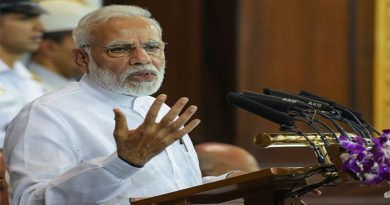 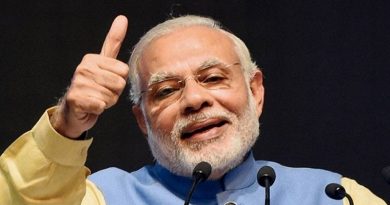 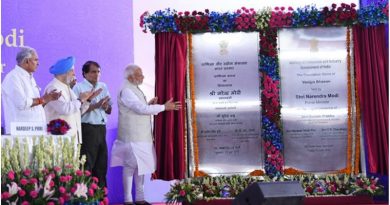