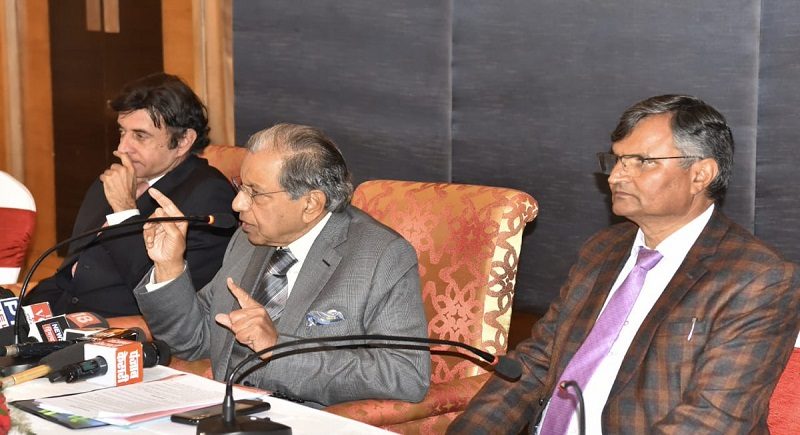 Contribution of secondary and tertiary sector to the GSVA of Punjab is low as compared to other select General Category States (GCS), indicating limited taxing capacity of the State.

Largest bicycle and its components manufacturing State of the country. Leading manufacturer of Hosiery/Woolen goods which contribute 65% to India’s manufacturing of similar goods.

Challenges faced by the State: As per the State’s Memorandum:

Being a border State, neighboring a hostile country, hinders investment in the State.

Special industrial incentives package given to Jammu & Kashmir and Himachal Pradesh (both neighboring Punjab) has affected the industrial development in the State immensely.

The states with metropolitan and other bigger cities have gained disproportionately on account of GST on services, while the states like Punjab, which are primarily agrarian and rural, have heavily lost on this account.

Under the VAT regime, states had different rates of taxation depending on the quantum of consumption. The rates of the taxes in the State of Punjab were comparatively on a higher side.

Large number of commodities taxed earlier @ 14.30% and @ 15.95% by the State of Punjab, have now under GST, been placed in the tax slab of 6% or 9%, like soft drinks, building material, marble and granite, plywood, furniture etc.

Notified the “Industrial & Business Development Policy-2017”, a part of its vision to put the State back on high trajectory of growth and prosperity. 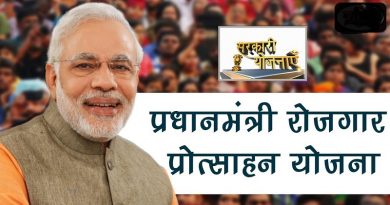 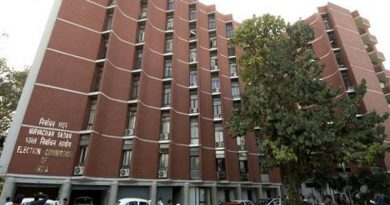 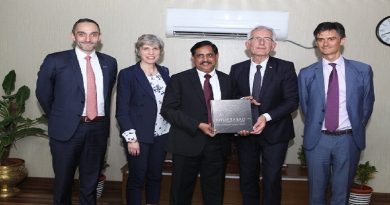