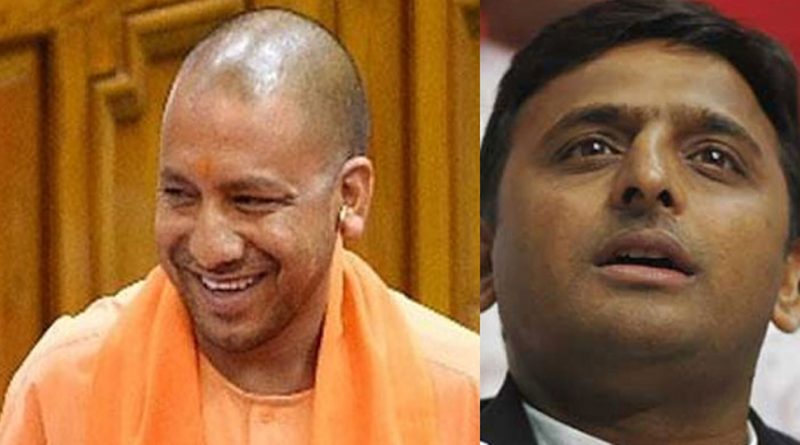 The Karnataka Assembly elections 2018 are the new battlefield for political stalwarts of Uttar Pradesh including Chief Minister Yogi Adityanath, Samajwadi Party (SP) supremo Akhilesh Yadav and Bahujan Samaj Party (BSP) chief Mayawati, who will be crisscrossing the state to turn the tide in favour of their respective parties. Adityanath will be seen in action, addressing as many as 35 rallies and road shows the Bharatiya Janata Party (BJP) has organised for him as the Nath sect, to which he belongs, wields considerable clout in coastal Karnataka, BJP sources said on Thursday.

As per the BJP’s plans, Adityanath’s hectic Karnataka tour will begin on May 3 and he will be there holding rallies daily between May 7 and 10, BJP spokesperson Shalabh Mani Tripathi said in Lucknow.

Samajwadi Party supremo Akhilesh Yadav will also be touring the state to champion his party’s cause in those constituencies where the SP is in the fray. “The SP has fielded over two dozen candidates in Karnataka. The party president will be campaigning there for our candidates. The tour details will be finalised in a day or two,” SP spokesman Rajendra Chowdhury said.

BSP supremo Mayawati, whose party has entered into a pact with former prime minister HD Deve Gowda’s Janata Dal (Secular), has already started working in the state with her rallies starting from Wednesday from Mysuru. She will be addressing a rally in Chitradurga on Thursday and Belagavi and Bidar on May 5-6 respectively. The BSP is contesting on 20 seats in Karnataka and is hoping to open an account there with the JD(S) support.

In mid-April, Karnataka Congress working president Dinesh Gundu Rao had set the tone for Adityanath’s visit by openly asking the people of Karnataka to boycott him. He later apologised for his remarks, describing them as an “emotional outburst”.

Earlier, during his February visit, Adityanath had taken on chief minister K Siddaramaiah on the microblogging site, which blew up into a twitter war between the two chief ministers.

In between his rallies and road shows, Adityanath is also expected to visit temples and mutts as the BJP looks to play the Hindutva card in a state where it is anxious to regain power it lost five years ago.

In December 2017, while addressing a “Parivartan Yatra” rally in Hubbali, the UP chief minister had stoked passions by asking people to choose between Hanuman Jayanti and Tipu Jayanti – a remark aimed at questioning Congress’ two-year-old decision to commemorate the birth anniversary of Tipu Sultan, the 18th century ruler who hailed from the region. 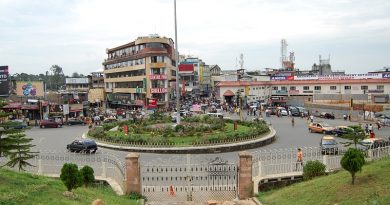 Marking a century, Shillong enters in the Smart Cities league 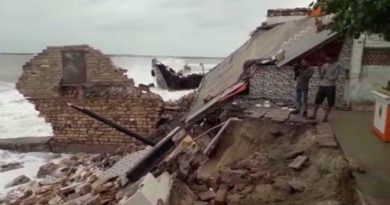 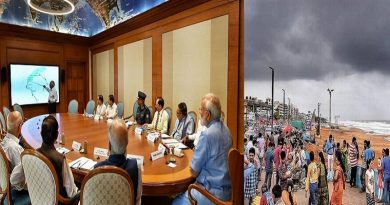