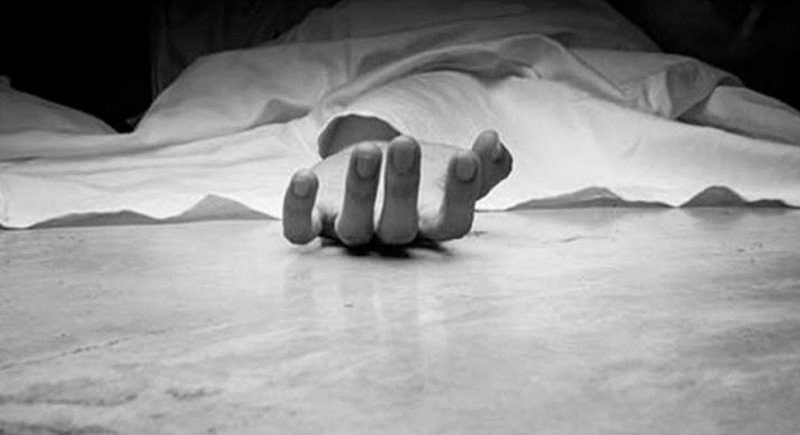 A 21-year-old woman was allegedly stabbed to death by an unidentified man near the Regional Transport Office (RTO) here this morning, police said. The incident took place around 10.30 am.

The victim, Prachi Zade, was going on her two-wheeler when the accused stopped her near the RTO on the highway and stabbed her several times before fleeing from the spot. She died on the spot, police said.

After being alerted about the incident, a police team rushed to the spot and the victim’s body was taken to the Government Civil Hospital for a post-mortem.

Police have registered a case of murder and a search has been launched to nab the accused. 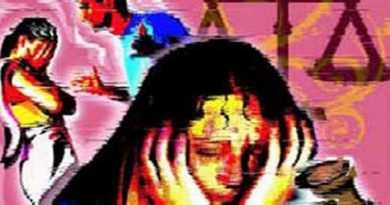 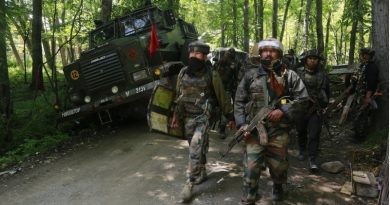 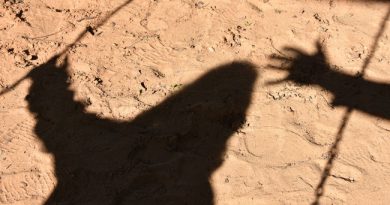