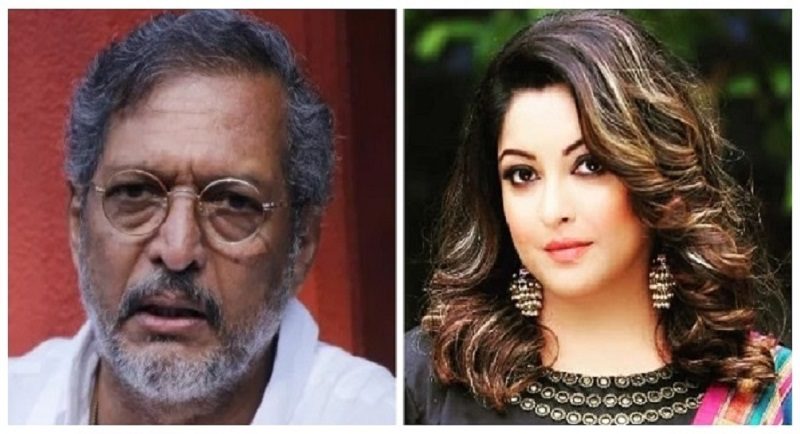 Mumbai: For the first time reacting to the controversy irrupted by the recent revelation of actress Tanushree Dutta, national award-winning actor Nana Patekar today categorically denied the charges levelled by the actress.

Speaking to the media, the veteran actor said that he would take suitable legal action against the sweeping comments of Dutta. He blasted at media for blowing the issue out of proposition.

Earlier, in her recent media interaction, Dutta accused Patekar of sexual harassment on the sets of 2008 film Horn ‘Ok’ Please.

The 34-year actress slammed Patekar for using political connections in order to settle the score. She claimed that her family members were intimidated for raising voice against the unruly behavior of the actor. 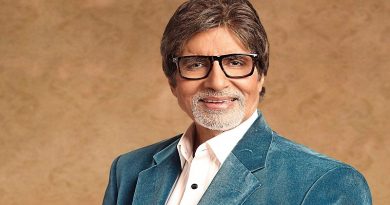 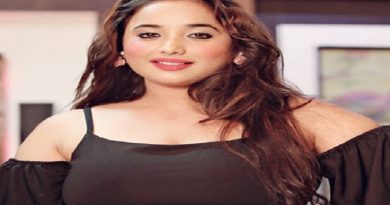 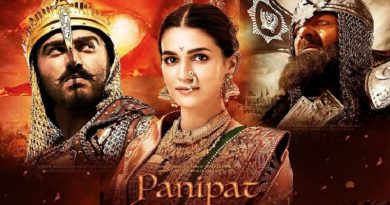