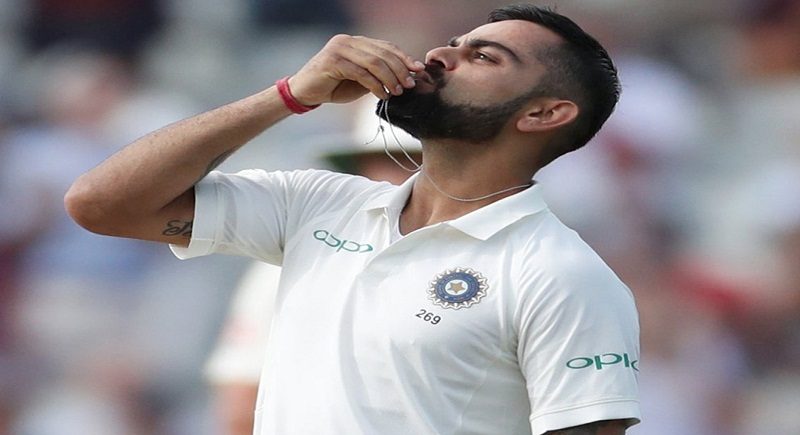 Indian skipper Virat Kohli is now the number batsman in the world, according to the latest ICC rankings for Test batsmen announced on Sunday. Kohli has overtaken Australian cricketer Steve Smith to reach the coveted spot. The Indian skipper is the first Indian since Sachin Tendulkar to get to the milestone.

KOHLI IS NO.1@imVkohli has overtaken Steve Smith to become the new No.1 batsman in @MRFWorldwide ICC Test Rankings.

He is the first Indian since @sachin_rt to get there.

Kohli scored 149 and 51 in India’s last Test against England, taking him up by 31 points which helped him end Smith’s 32-month reign as the top-ranked batsman. This is the first time that Kohli has achieved the feat in his 67-Test career.

Kohli now leads Smith by five points but will have to maintain the form in the remaining four Tests to finish the series as the world’s highest-ranked batsman. Smith had held the top spot since December 2015. Kohli had entered the Edgbaston Test on 903 points, 13 points behind Gavaskar, but is now ahead of the ICC Cricket Hall of Famer by 18 points.

Apart from Kohli and Tendulkar, Rahul Dravid, Gautam Gambhir, Sunil Gavaskar, Virender Sehwag and Dilip Vengsarkar are the other Indians to have achieved number-one rankings during their careers.

Kohli, who powered India to the ICC U19 Cricket World Cup title in 2008 and then won the prestigious Sir Garfield Sobers Trophy for ICC Cricketer of the Year in 2017, is the 76th player to top the Test batting rankings. He is also the number-one ranked ODI batsman, but is ranked 12th in T20Is, 220 points behind number-one ranked Aaron Finch of Australia.

However, other Indian batsman lost ground after the first Test with Lokesh Rahul (19th) and Ajinkya Rahane (22nd) slipping one and three places respectively. Murali Vijay and Shikhar Dawan now share 25th position after slipping two and one spots respectively.

In the bowlers’ table, India off-spinner Ravichandran Ashwin has gained 14 points following his four for 62 and three for 59, which means he now trails South Africa’s fourth-ranked Vernon Philander by just one point. Ishant Sharma has collected 19 points to move within 13 points of 25th-ranked team-mate Bhuvneshwar Kumar, while Mohammed Shami is in 19th spot after sliding two places. 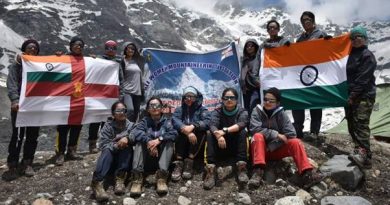 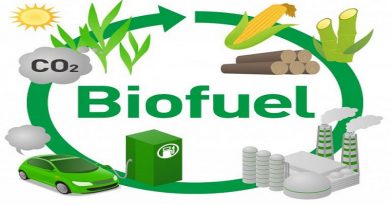 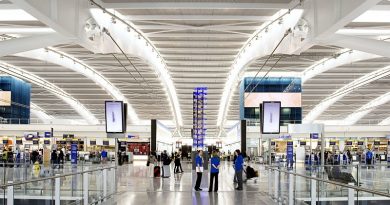 UK scraps landing Cards for Indians, others at airports